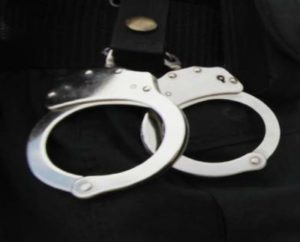 DEKALB COUNTY, MO – Charges have been filed as the result of a vehicle crash Friday last week. Missouri Highway Patrol questioned the driver, who initially gave false identification to troopers.

An FBI source matched her identity with a Stephanie Asebedo. State troopers used the most recent of twenty aliases in records, being Stephanie P. Robertson. Multiple warrants were listed against Robertson, including for a terrorist threat in Georgia, for which there is unlimited extradition. Robertson also had several convictions for intoxicated driving.

The felony charge out of Dekalb County is for habitual DWI. 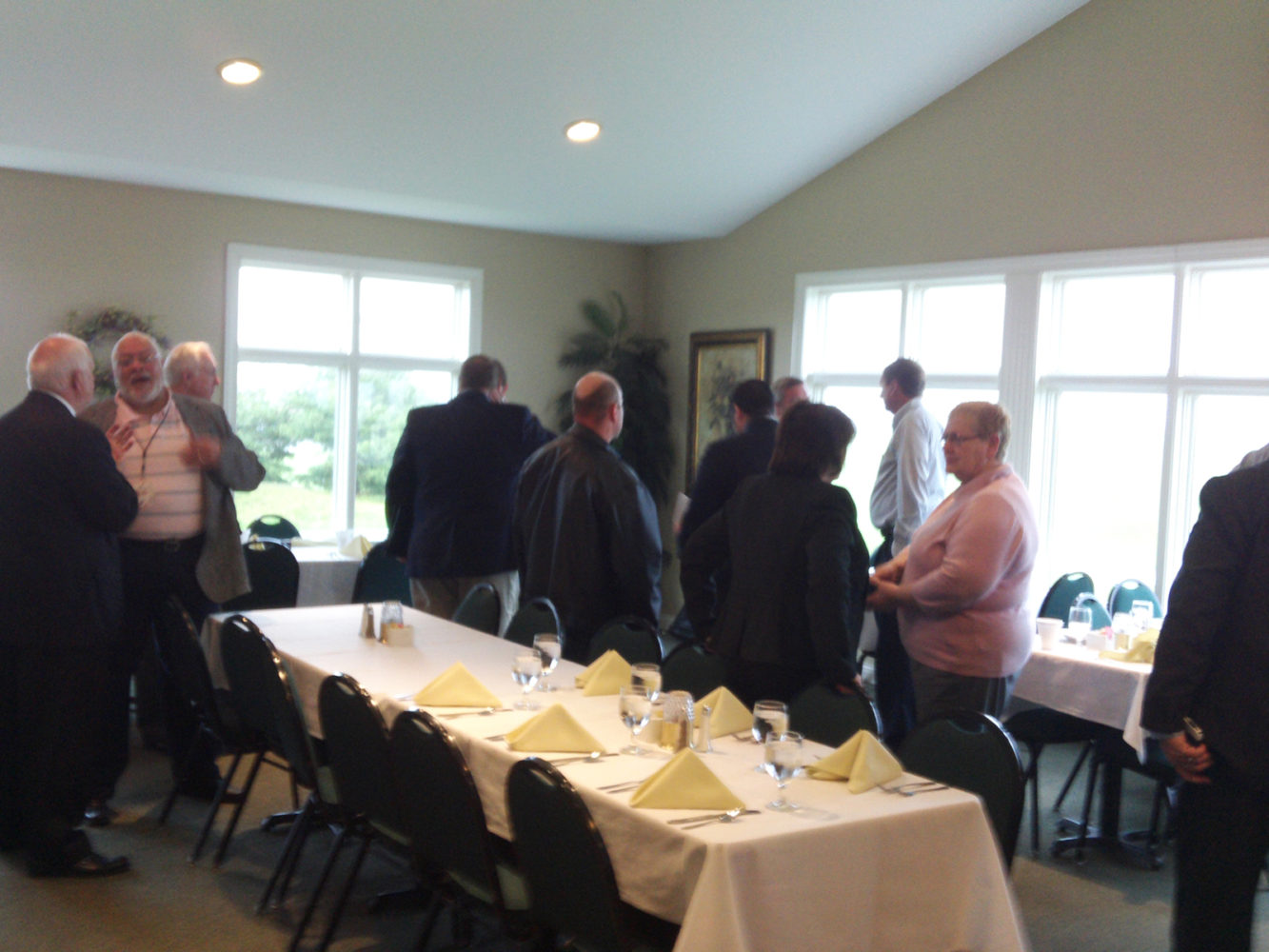 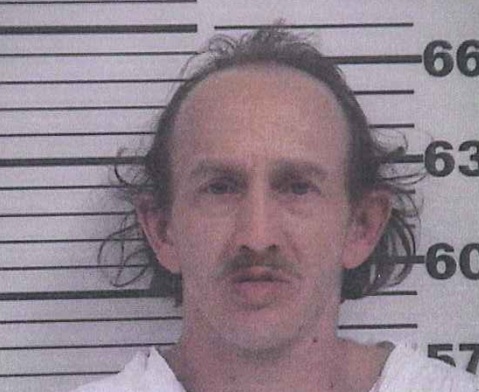 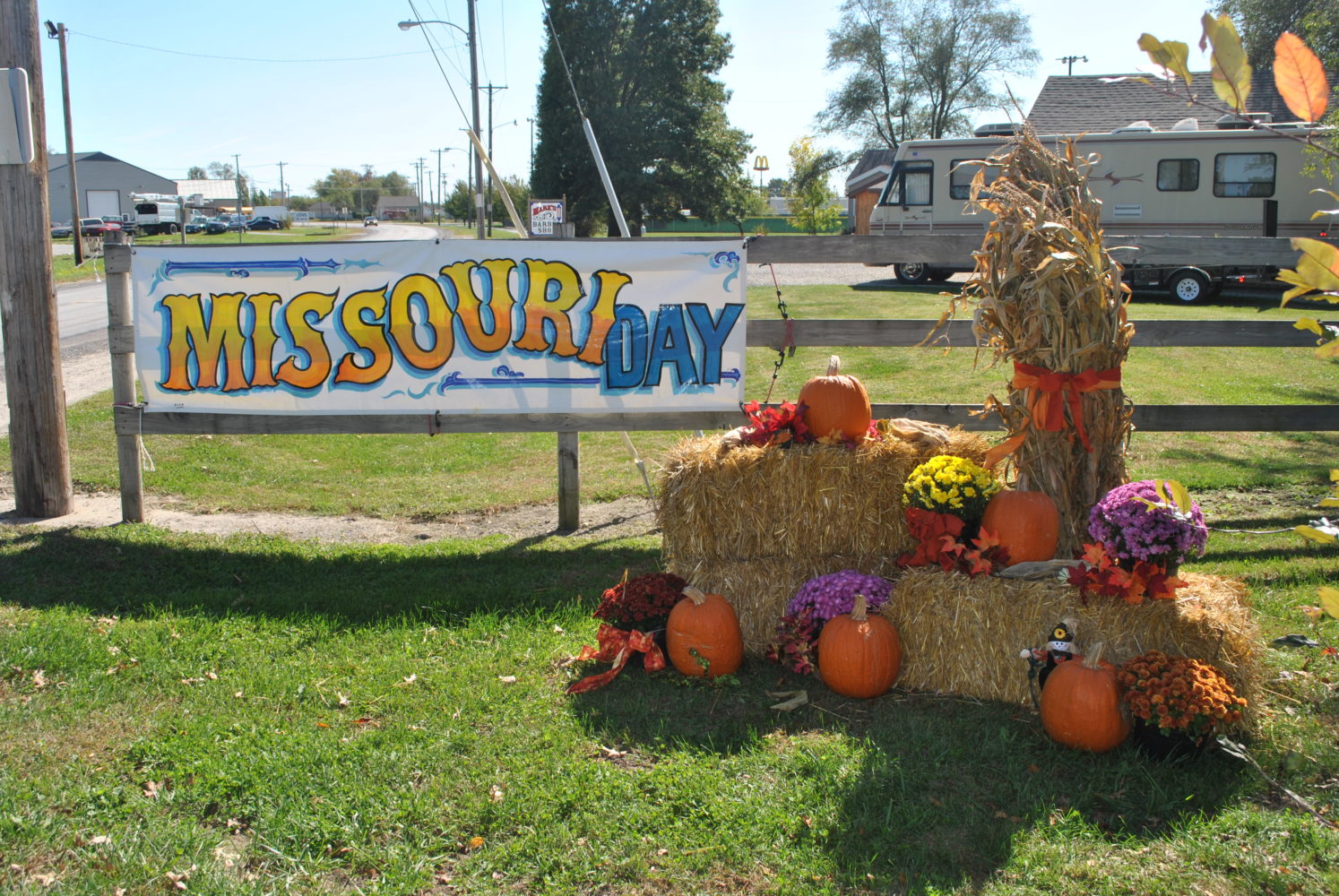 Missouri Day is Underway in Trenton