Gadhafi Supporters Take to the Streets

TOBRUK, Libya (AP) – Supporters of Libyan leader Moammar Gadhafi appear to be heeding his call to strike back against protesters calling for an end to his regime.

Militiamen have been roaming main streets of the capital, firing weapons in the air, hanting “long live Gadhafi” and waving green flags. In some Tripoli neighboroods, residents have barricaded streets and set up watch groups to keep them out.

In other cities, Gadhafi opponents appear to be gaining ground.

They claim to have seized control of the largest city in the western half of the country (Misrata). A news website (Quryna) close to the government reports clashes in a town to the west of Tripoli (Sabratha), where protesters overwhelmed the security headquarters and government buildings.

Meanwhile, the website says two air force pilots bailed out of fighter jets, allowing them to crash in the desert rather than bombing an opposition-held city.

Information about casualties is incomplete. But Human Rights Watch has put the death toll at nearly 300 since the protests began and Italy’s foreign minister says estimates of 1,000 killed are “credible.” 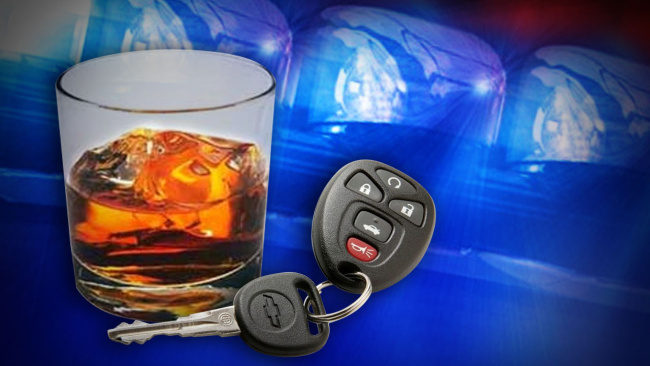 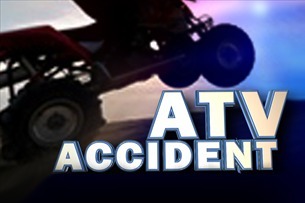