A Gallatin man has been arrested following an incident that we first reported Wednesday morning.  According to the Gallatin Police Department,  Jonathan Parker, 26, faces charges of parental kidnapping, domestic assault, and disturbance of the peace after he allegedly took his four-year-old daughter from her mother as she left the dentist office.  The report states that Parker hit the child’s mother with his vehicle as he fled the scene.  Police Chief Mark Richards was able to contact Parker by phone and negotiate for the safe return of the child.  Parker is being held in the Daviess/DeKalb County Jail.

On Wednesday August 1st 2012 Gallatin Police arrested Jonathan Ray Lee Parker (26) of Gallatin on charges of Parental Kidnapping (Class D Felony), domestic Assault (class A misdemeanor) and peace disturbance (class B misdemeanor).  These charges were the result of the Gallatin Police Departments investigation into an alleged child abduction that occurred on August 1st in Gallatin at the corner of South Main and Mill Street.  Officers responded to the call and found that Mr. Parker had forcibly taken his juvenile daughter from her mother after she had exited the dentist office.  It was alleged that while he was taking of his daughter that he assaulted his wife by hitting her with his vehicle as he fled the scene.  Officers from several local agencies including the Gallatin Police Department, Daviess County Sheriffs Office and the Missouri State Highway Patrol searched the area for Mr. Parker and his daughter.  Mr. Parker was arrested after Gallatin Police Chief “Mark”Richards was able to contact Mr. Parker by phone and negotiate for Mr. Parker’s bringing his daughter to the Gallatin Police Department and turning himself in.  Jonathan Parker is currently being held in the Daviess Dekalb County Jail in Pattonsburg, Mo. while formal charges are requested through the Daviess County Prosecutor. 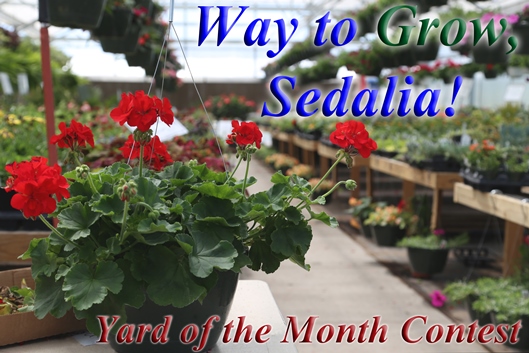