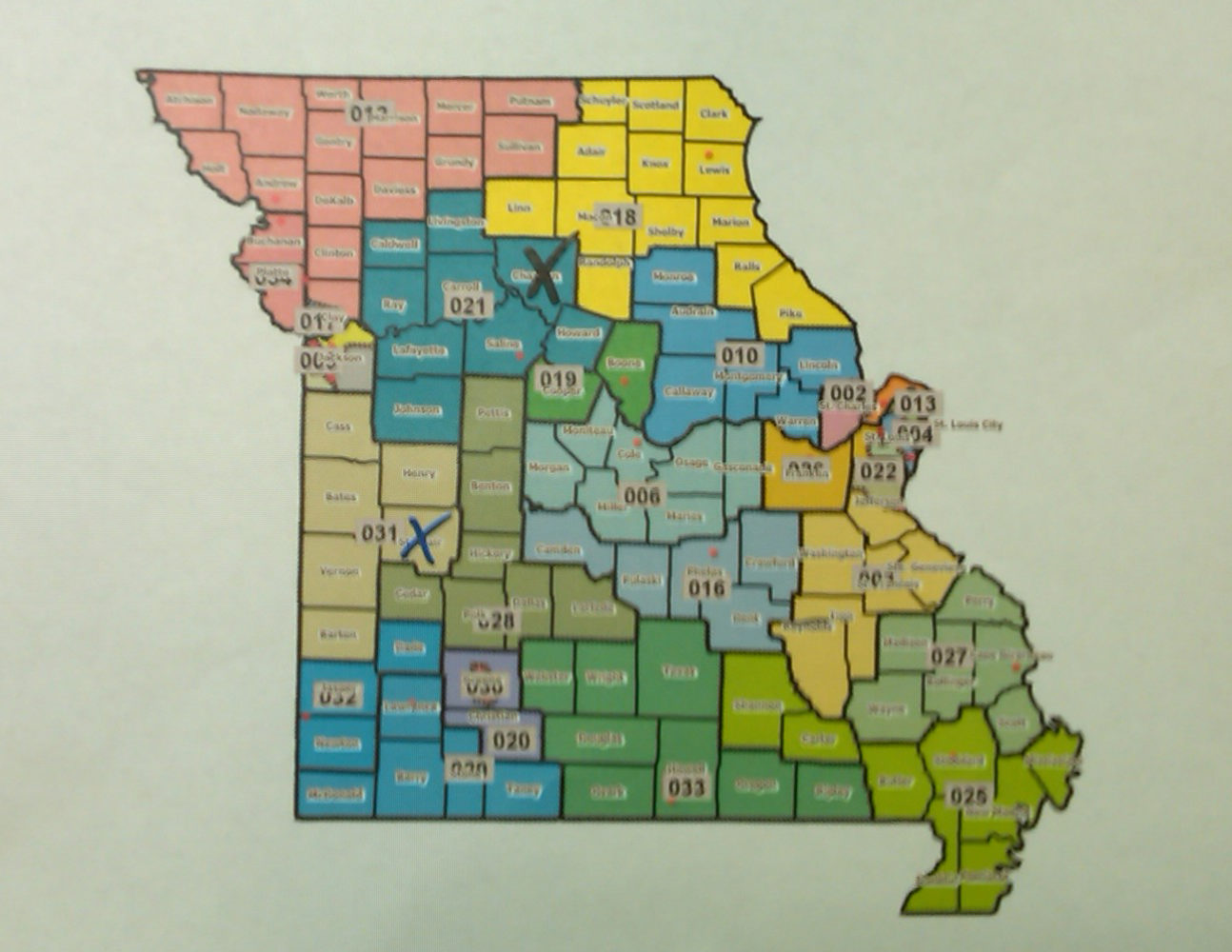 After a break in meetings and debate, state lawmakers returned to Jefferson City Monday with a new game plan for the second half of the legislative session.  Click to hear KMZU’s Chelsea Wade talk with Senator David Pearce, of Warrensburg:

Using a sports analogy, Sen. Pearce outlines his expectations for round two. “We’re at half-time and you don’t care who is ahead at the half.  We’re focused on the end of the game which is May 18th at 6:00 p.m.,” Sen. Pearce said.

Sen. Pearce, who serves on the Senate Appropriations Committee, said they’re on track to have the budget completed by the time the final buzzer sounds.  “The House will debate [the budget] this and next week.  Then it will come to the Senate.  We will take a look at their version.  We’ll make some changes and then it will go to the entire Senate for debate around the first few weeks of April.  I think we are well on pace to get a budget done this year.”

It’s is rumored that the House Budget Committee has added more money to the proposed financial plan.  The result is a $24 billion budget, which is one billion dollars larger than what Nixon had submitted in January.

In regard to the district boundaries, the new Senate maps look like a high school football coach’s chalkboard.  “I’m satisfied with the commission’s decision,” Sen. Pearce said.  “I think my district is nice and compact.  It is good to find out what the boundaries will be.”

Minnesota Man Hurt in I-70 Wreck