The Renewable Fuels Association points out the saber-rattling of Iran in the Strait of Hormuz has had an impact on fuel prices. But many are erroneously blaming ethanol because of the end of the tax incentive for ethanol use known as VEETC. RFA says it is true that Congress raised taxes on gasoline blended with ethanol when VEETC expired. But that only translates to about 4.5 cents per gallon of E10 ethanol blends.
But that tax increase doesn’t mean ethanol blends are now somehow more expensive than pure gasoline.  In fact, as RFA Vice President of Research Geoff Cooper notes, the wholesale price of ethanol has been around 60-cents cheaper than that of gasoline in recent weeks and has traded at a discount to gasoline for much of the past few years.
Additionally, with ethanol representing 10 percent of the nation’s gasoline supply, it is helping to put downward pressure on oil and gasoline prices by extending supplies.  An Iowa State University/University of Wisconsin study pegged that savings as 25 cents per gallon on average over the past 10 years and 89 cents per gallon in 2010 alone.
NAFB News Service 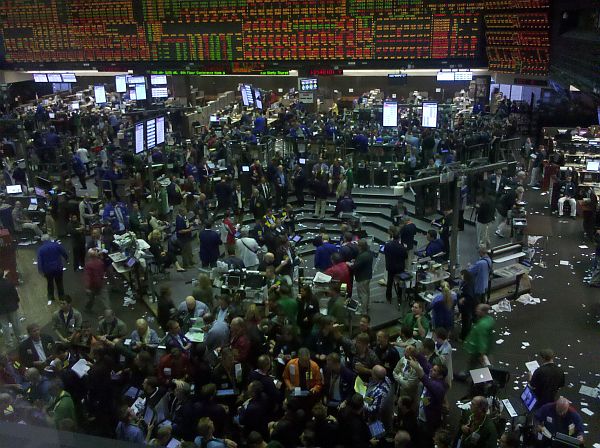