Effective today, a transition team has been put on place to serve as a management team for Green Hills Community Action Agency. Acting jointly as CO-CEOs will be Tyson Otto and Terri Henderson. In addition, Don Warren, former GHCAA Executive Director, will serve on the transition team.
Any questions related to news media should be directed to Terri Henderson. She can be reached at 660-359-3907, ext. 1022 or hendersont@ghcaa.org.
The transition team, along with the GHCAA Board of Directors, will be working together to improve current challenges facing the agency. Our board and staff are strongly committed to delivering a high level of customer service.

Marshall Board of Education 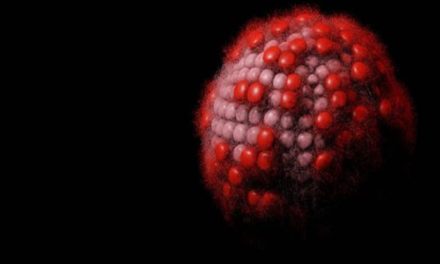