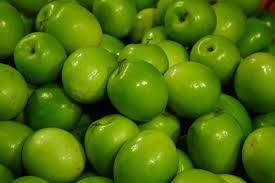 The Capital Press reports the apples will appear in 10 stores this February and March with approximately 500, 40 pound boxes of sliced apples will be sold in grab-and-go pouch bags.

“We’re very optimistic with respect to this product because people love it at trade shows,” said Neal Carter, founder and president of Okanagan Specialty Fruits of Summerland, B.C.

Carter also stated the goal is 800 to 1,000 acres planted in the Northwest and nearly the same acreage in the eastern United States along with 600 to 800 acres in Canada by 2021. 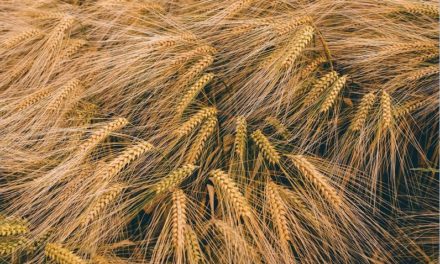