JEFFERSON CITY, Mo. (AP) — Missouri Gov. Jay Nixon says his neck is a little sore after he was involved in a traffic accident in the capital city.

Nixon was treated and released Friday from a hospital after the Highway Patrol car in which he was riding was rear-ended in a three-vehicle accident on U.S. Highway 50, just a few blocks from the Capitol. A patrol report says the governor was not wearing a seat belt.

The patrol says a vehicle driven by 18-year-old Donald Potter, of Holts Summit, struck another vehicle, which hit the patrol’s 2007 Ford Crown Victoria. The patrol originally had said Nixon was in a Chevrolet Suburban. 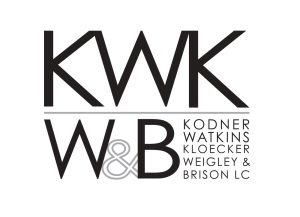