“The First Lady and I extend our thoughts and prayers to the friends and family of Private First Class Jordan House, and to the entire National Guard family that is mourning this loss. The men and women of the Missouri National Guard are always ready to tackle the toughest challenges, whether fighting terrorism overseas or responding to natural disasters here at home. Private First Class House stepped forward to answer that call to serve the people of our state, and we are all saddened by this tragic loss.”

Private First Class House died and two other Citizen-Soldiers from the Missouri National Guard were injured when their personal vehicle was in an accident on southbound I-435 on Monday. The Citizen-Soldiers had been released that day from State Emergency Duty service and were traveling from the Maryville armory to the Independence armory. 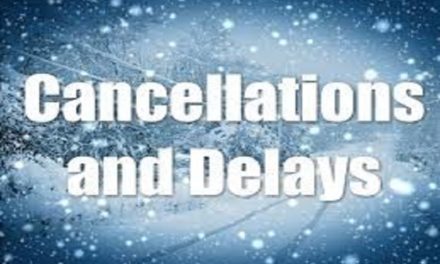 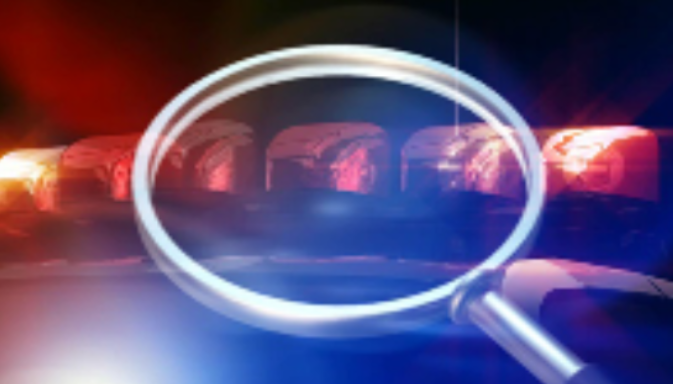