JEFFERSON CITY, Mo. – Gov. Jay Nixon today requested a major disaster declaration for the state of Missouri from President Barack Obama, as a result of historic Missouri River flooding and severe weather that have affected the state since June 1.

“As we all know, destructive and deadly weather has repeatedly hit Missouri with devastating consequences in 2011, and the latest round of flooding and severe weather has damaged and destroyed homes, impacted businesses and saddled Missouri families with major expenses,” said Gov. Nixon. “I am requesting that the President issue a major disaster declaration to provide assistance to Missouri families and public agencies as they deal with the tremendous cost of responding to flooding and storm damage and work to rebuild communities and recover.”

Gov. Nixon first declared a state of emergency in Missouri effective Friday, April 22, due to high winds, tornadoes and severe flooding that had affected the state since April 19. The initial order activated the State Emergency Operations Center and enabled the state to mobilize its resources – including the State Emergency Management Agency (SEMA), the Missouri National Guard and Missouri State Highway Patrol – to assist local authorities. Because of the continuing need for state resources to assist Missouri communities, the Governor extended the emergency declaration until Sept. 15. Members of the National Guard continue to provide assistance with Missouri River flooding and coordinate debris removal and recovery efforts in Joplin, following the May 22 tornado there. 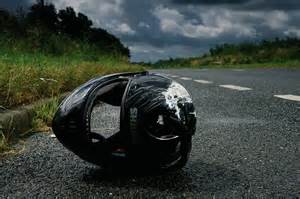 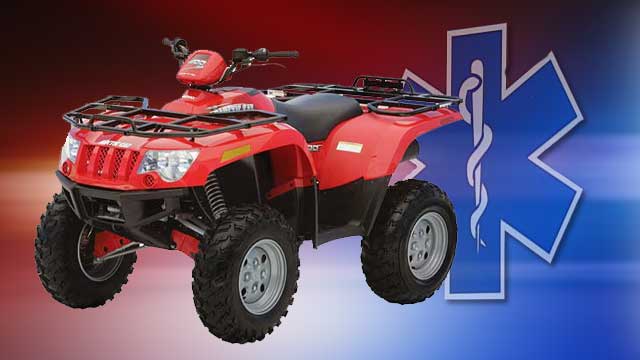