Press Release from the Office of Missouri Governor Jay Nixon

CONCORDIA, Mo. – Gov. Jay Nixon today joined officials from one of the world’s leading energy pipeline companies to detail a nearly $1 billion construction project in Missouri that has the potential to provide approximately 1,100 jobs during the peak of construction in late 2013.

The company’s total potential investment, along the entire pipeline, is estimated at $2.8 billion. Enbridge estimates that it will invest nearly $950 million, which includes more than $400 million in construction costs, on the Missouri section of the pipeline.

“This massive investment by Enbridge is another solid step forward for Missouri jobs, for our economy and for America’s energy future,” Gov. Nixon said. “I applaud Enbridge for investing in this significant project that will reduce our dependence on oil sources from outside North America, create jobs for outstanding Missouri workers, and grow our economy. As we have throughout this process, my administration will continue to work closely with Enbridge to help move this critical proposal forward.”

Much of the Flanagan South Pipeline will be constructed along Enbridge’s existing Spearhead Pipeline System. Plans call for the company to construct a 36-inch pipeline that will have an initial capacity of 600,000 barrels per day.

Environmental surveys and regulations will help ensure that sensitive species, agricultural land, livestock, wetlands and archeological artifacts are protected during the construction process. Plans call for construction to begin in mid-2013, with the pipeline coming into service by mid-2014.

Over the next several weeks, representatives from Enbridge will be visiting communities along the pipeline route to meet with landowners and local officials about the construction timeline and process. 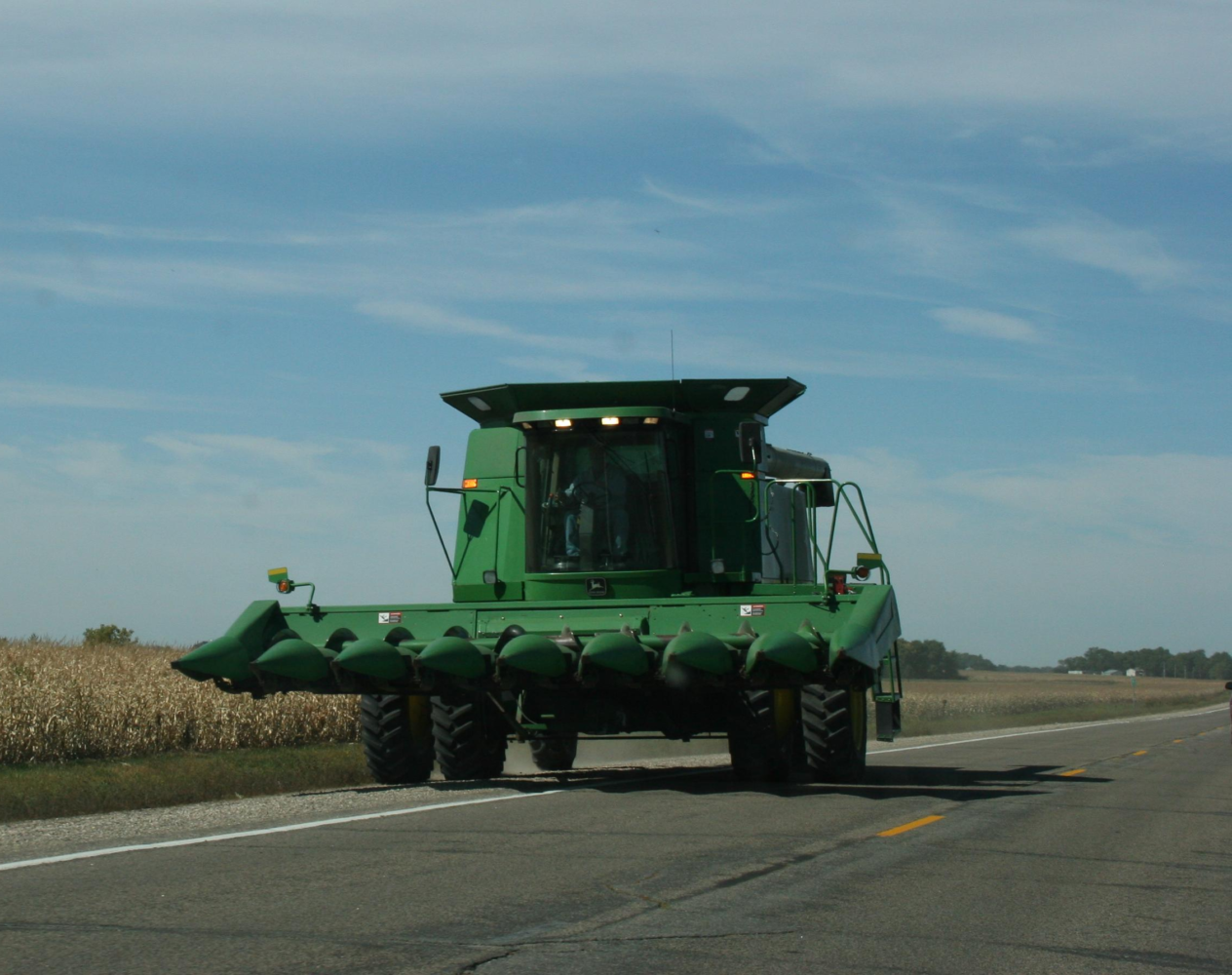 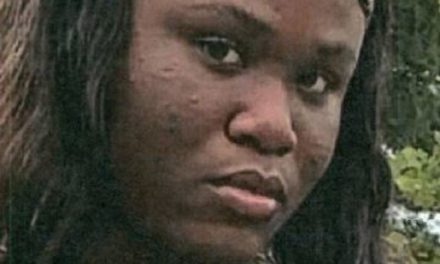