Governor Jay Nixon has appointed a Missouri Funeral Home Owner to the State Board of Embalmers and Funeral Directors. Jerald Dickey, president of Dickey Funeral Homes, is a graduate of the Dallas Institute of Mortuary Science.

Press Release From the Office of Governor Jay Nixon:

JEFFERSON CITY, Mo. – Gov. Jay Nixon has appointed Jerald A. Dickey, of Harrisonville, to the State Board of Embalmers and Funeral Directors. Dickey, a Republican, is the president and owner of Dickey Funeral Homes, which has locations in Harrisonville, Garden City and Pleasant Hill. He is a graduate of the Dallas Institute of Mortuary Science and is a licensed embalmer, funeral director, preneed agent funeral director, and a licensed insurance agent in the State of Missouri. The Governor has appointed Dickey for a term ending April 1, 2018; the appointment is subject to confirmation by the Missouri Senate.

The State Board of Embalmers and Funeral Directors’ rules and regulations require licensure for individuals engaged in the practice of embalming, funeral directing, and preneed agent/funeral director agent and licensure of funeral establishments, preneed sellers and preneed providers, in order to ensure the good of the public. 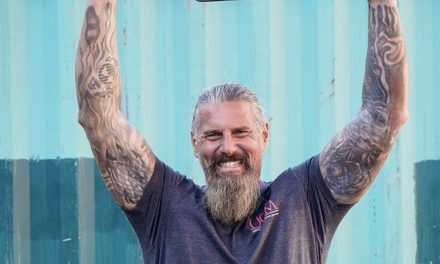 One Injured in Clinton Co. Accident