Missouri Governor Jay Nixon highlighted accomplishments in 2010 and set his goals for 2011 during his annual State of the State address last night in Jefferson City. His proposed 23-billion-dollar budget is smaller than last year and state employees will see salary freezes for a third year in a row. The governor wants to cut state spending while maintaining current funding levels for K-12 education. While Nixon proposes a seven-percent cut in funding to colleges and universities, he wants lawmakers to expand the A-Plus scholarship program to all high school graduates. 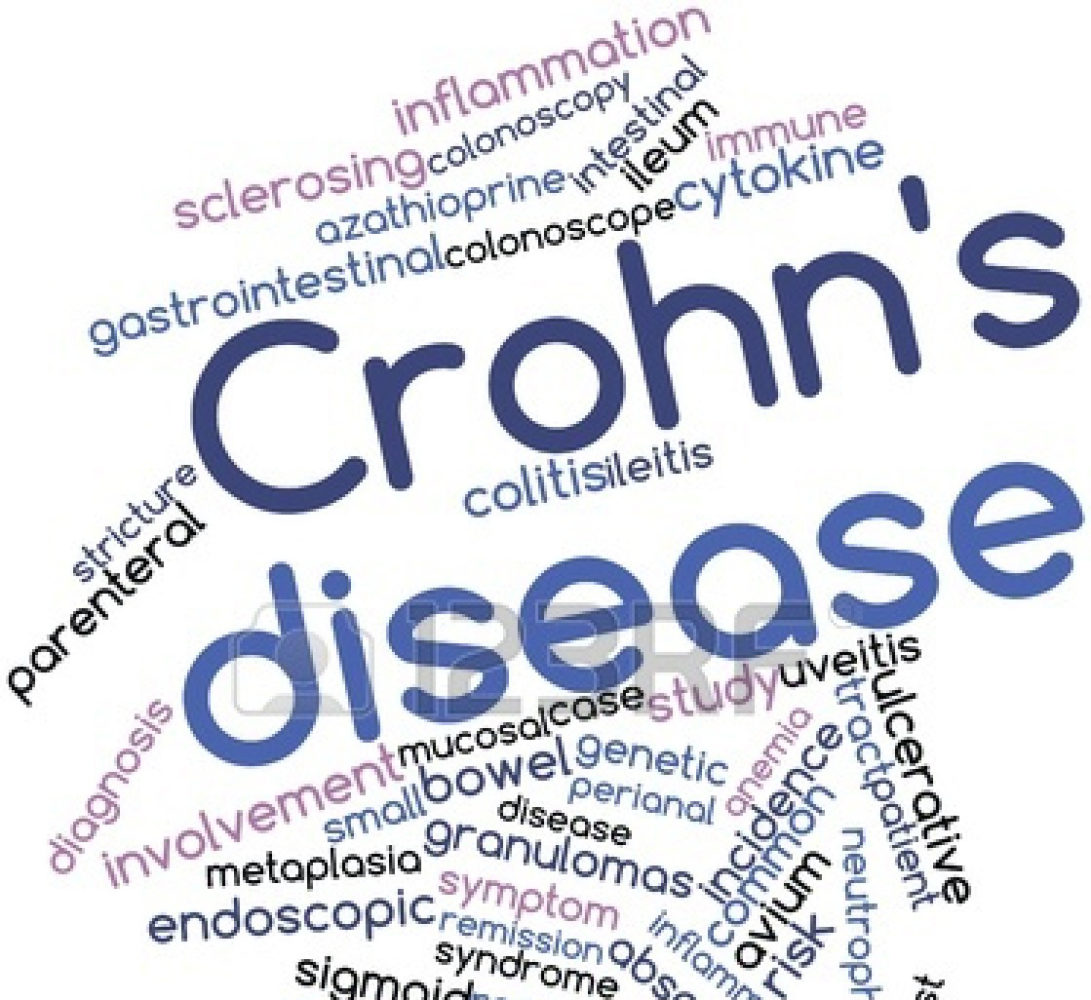 Events in Chillicothe Look for A Cure