JEFFERSON CITY, Mo. (AP) — Gov. Jay Nixon has appointed the members of two bipartisan commissions that will redraw Missouri’s legislative districts based on the 2010 census.

Nixon made the appointments Friday from lists of nominees provided by state Democratic and Republican party committees. Among the appointees are former Lt. Gov. Joe Maxwell, a Democrat, and Ann Wagner, a prominent Republican who is considering a U.S. Senate run.

The commissions have six months to produce new district maps, which must be approved by 70 percent of each panel. Otherwise, the districts will be redrawn by panel of six appeals court judges. 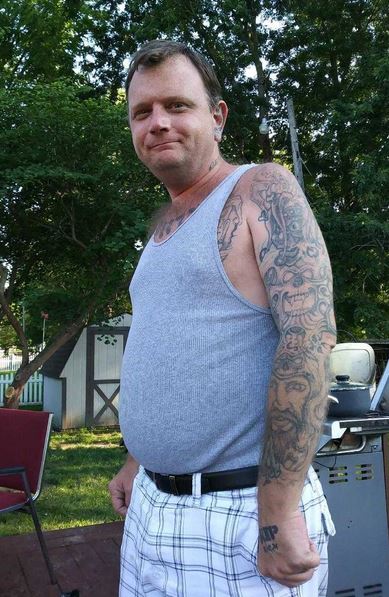