McGuagh says the statute would have protected individual’s property rights from local municipalities, which may be enabled to designate how private property can be used, thanks to the United Nation’s 1992 resolution dubbed Agenda 21.

Gov. Jay Nixon today vetoed two pieces of legislation that would have imposed new mandates on local communities in an attempt to solve problems that do not exist, including a decades-old nonbinding United Nations’ resolution known as “Agenda 21” and supposed threats to federal holidays. One of the bills, House Bill 278, would have hampered efforts by local governments to enforce existing fireworks ordinances around July 4th.

“These issues may drive ratings on cable television, but they should not be the basis of public policy in Missouri,” Gov. Nixon said. “While the problems these bills ostensibly aim to fight are only imaginary, the headaches they could create for local governments would be very real and costly. The new and unnecessary mandates imposed by these bills would have infringed on the rights of local communities and prompted a flood of frivolous litigation.”

Senate Bill 265 would have forced local governments to interpret ambiguously worded restrictions to determine if a proposed action could be considered “traceable” to a nonbinding resolution passed by the United Nations more than two decades ago. The resolution, known as Agenda 21, imposes no mandates on local governments, and not a single pejorative action in Missouri has been tied to it. In fact, there are more government mandates in Senate Bill 265 than in the nonbinding resolution it attempts to restrict.

“It is fundamentally misguided and unnecessary to require local government officials to become international law experts in order to perform their duties,” Gov. Nixon said in his official veto statement. “The premise of Senate Bill 265, to the extent it is discernible, is wrong and the solution it puts forth is worse.”

House Bill 278 would have prohibited any “state or local government entity, public building, public park, public school, or public setting or place” from banning or otherwise restricting “the practice, mention, celebration or discussion of any federal holiday”.

In pointing out that House Bill 278 does not contain a public safety exception, the Governor’s veto letter states that “As a result, local governments would be hampered in their efforts to enforce existing fireworks ordinances around July 4th. More troubling, House Bill No. 278 would greatly frustrate a ban on fireworks imposed during a period of severe fire risk.”

In addition, the veto letter points out that because of the broad language of the bill, public sector employees at the state and local level could demand leave from work in order to celebrate any federal holiday. This could include employees at 24-hour institutions such as veteran homes, mental health facilities and county jails, leading to staff shortages for essential government functions. 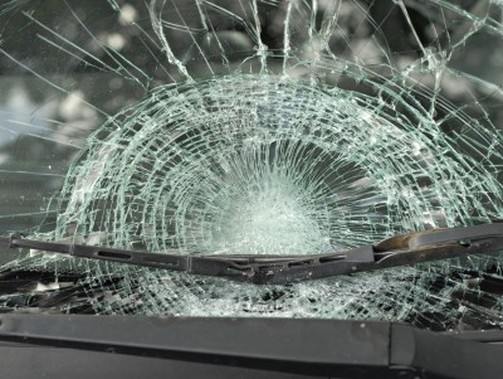 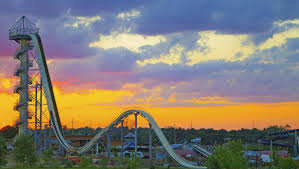 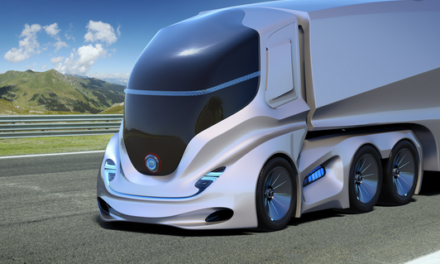 Missouri legislation to be drafted governing automation in trucking industry