A West Missouri man has been charged in a a Federal Grand Jury indictment for the November, 2013 robbery of a Bank Midwest in Maryville.

According to the single count indictment, Ronald David Brown Jr., 39, of Kansas City, allegedly stole over $1,400 during the robbery.

Ronald David Brown, Jr., 39, of Kansas City, was charged in a single-count indictment returned by a federal grand jury in Kansas City, Mo.

Dickinson cautioned that the charge contained in this indictment is simply an accusation, and not evidence of guilt. Evidence supporting the charge must be presented to a federal trial jury, whose duty is to determine guilt or innocence.

This case is being prosecuted by Assistant U.S. Attorney Christina Y. Tabor. It was investigated by the FBI and the Maryville, Mo., Police Department.

This news release, as well as additional information about the office of the United States Attorney for the Western District of Missouri, is available on-line at http://www.justice.gov/usao/mow/index.html 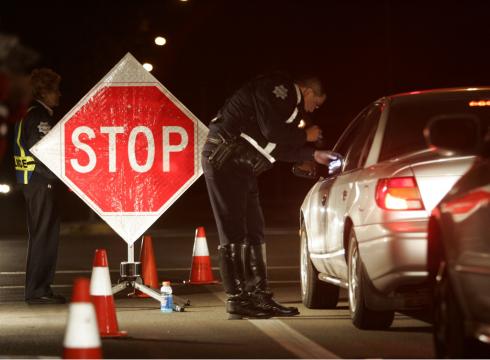 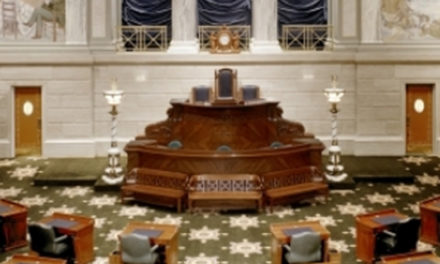