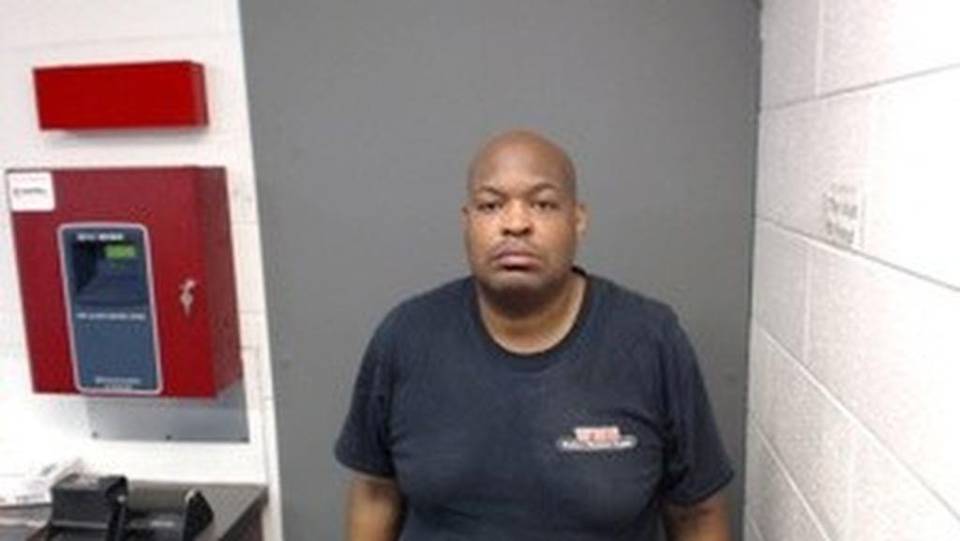 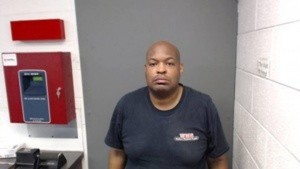 GRANDVIEW, Mo. — A Grandview man is charged with murder after a fatal altercation with his father Sunday.

According to court documents, Kyle Webb, 44, and his father Franklin Webb, 75, reportedly got into an argument over a leaking pipe in their home in Grandview.

Franklin Webb fell to the ground. Kyle Webb told police he laid on top of his father’s head in an attempt to restrain him. Franklin Webb eventually became unconscious. Police say Franklin Webb was unresponsive by the time they had arrived. He was taken to an area hospital where he was later pronounced dead.

Kyle Webb is charged with second-degree murder in connection with his father’s death. He is currently at the Jackson County Jail, held on $100,000 bond.

How wealthy are you?