U.S. Congressman Sam Graves is backing legislation that makes clear one message to the Army Corps of Engineers. Graves filed a bill Thursday in the U.S. House spelling out priorities for the Corps’ management of the Missouri River. The measure would make flood protection the top priority. “Basically what this [bill] does is direct the chief of the Corps of Engineers to revise the master manual to delete fish and wildlife as an authorized purpose. It would elevate flood control as the highest priority of the Corps not just during significant runoff events,” Graves said.

Graves believes clarity of future river management needs to rise to the surface and he’s unhappy with the management’s priorities for the river. “When we put the interest of two birds and a fish over the interest of people out there, that’s just wrong. It’s just flat out irresponsible and ludicrous. It’s crazy that we have higher priorities on those birds and fish than we do on people,” stated Graves.

He added that the Corps spends more on wildlife rehabilitation than on levee maintenance. “Last year the [Corps] spent 73 million dollars on wildlife rehabilitation along the river, but there is only six million dollars available to maintain the levees. I think our spending priorities, from that stand point, are completely out of whack. We are asking the Corps to do too many things and spend tax-payers’ monies on things that have little or nothing to do with flood control.” 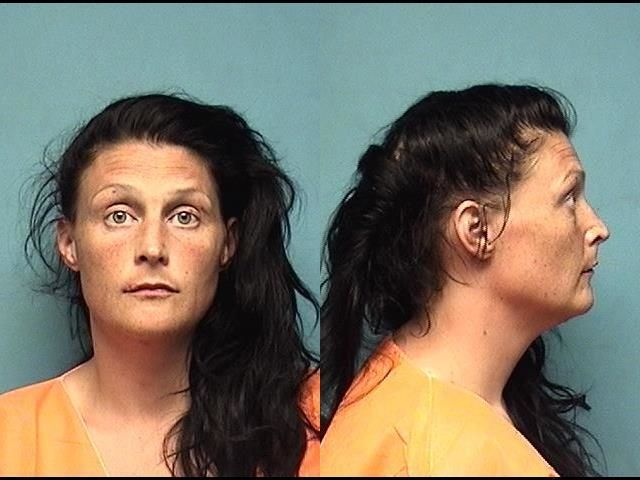