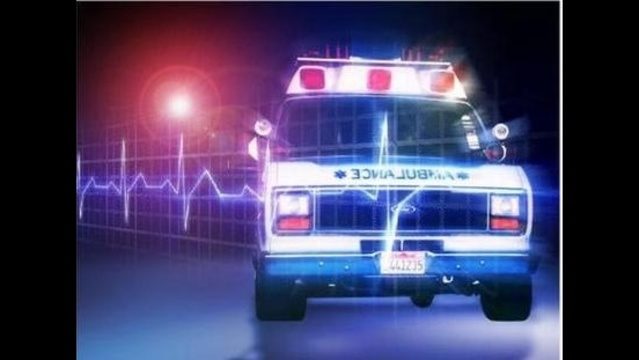 JOHNSON COUNTY, Mo. — A resident of Green Ridge was injured when the car she was riding in crashed into a ditch.

At 3:35 p.m. Monday afternoon, a vehicle being driven by Warrensburg resident Celsey Blackburn, 20 ran off the right side of Missouri 13 (just north of Highway Y) while attempting to pull off the roadway. According to a crash report from Missouri State Highway Patrol, Blackburn’s vehicle then crashed into a ditch.

Celsey Blackburn was uninjured in the incident, but her passenger, Timon R. Blackburn, 36 and from Green Ridge, received moderate injuries. She was transported to Western Missouri Medical Center via ambulance for treatment. 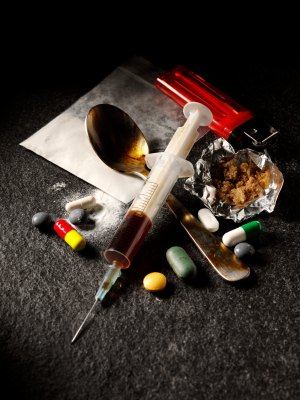 Two Oregon residents to be arraigned for drug trafficking 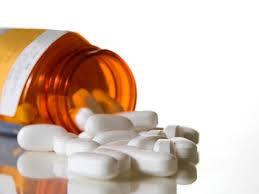 Possession of pills leads to arrest in Jackson County