Kansas City, Mo. (NAFB) — A coalition of agriculture groups is urging President Donald Trump and federal lawmakers to protect crop insurance. 60 national farm, lending, ag input, conservation and crop insurance organizations, led by the Crop Insurance and Reinsurance Bureau, sent a letter to the administration and lawmakers opposing cuts to crop insurance during the upcoming budget and appropriations processes and in the 2018 farm bill.

The letter called the 2014 farm bill a “careful balance of priorities” that “should not be reopened.” The groups say any cuts in the next farm bill should be avoided as well, because of the downtrend in the agriculture economy and it’s impact on farmers. The letter was sent to President Donald Trump, House and Senate lawmakers, and Agriculture Secretary nominee Sonny Perdue. 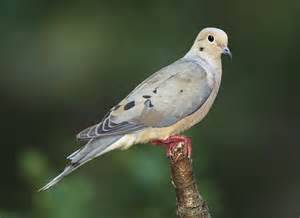