Reacting to the President’s speech on energy, Growth Energy credited the Obama White House with embracing domestic production of alternative energy — particularly ethanol — to offset soaring costs of foreign oil. Tom Buis, CEO of Growth Energy, commended the President for recognizing the infrastructure barrier must be removed to increase the use of more home-grown fuels. That’s in line with Growth Energy’s Fueling Freedom plan.
Growth Energy’s Fueling Freedom Plan contains reformed ethanol tax provisions designed to increase the number of Flex Fuel vehicles on the road and Flex Pumps at filling stations, in order to allow open access to the fuel market and allow consumers choice at the pump. Buis noted that many elements of the Obama plan are drawn from the Growth Energy proposal. 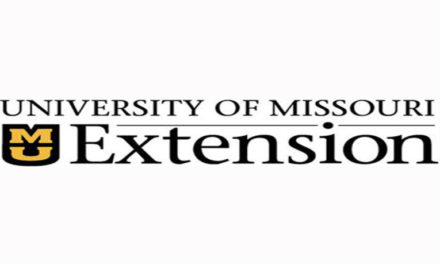 Hog Prices Expected to Increase in 2017, Despite Challenges