Growth Energy Director of Public Affairs Chris Thorne says the Coburn-Feinstein proposal that would end the U.S. tax credit for ethanol and the tariff on ethanol imports – would do nothing to open the transportation fuels market – which today is controlled by oil. Thorne says the bill would raise gas prices at the pump and effectively end the development of next generation biofuels, pushing cellulosic ethanol off a cliff just as it is nearing commercial viability.
The recent study released by the Center for Agriculture and Rural Development found  the increased use of ethanol reduced wholesale gasoline prices by an average of 89-cents per gallon in 2010. And grain ethanol producers are leading the way toward next generation fuels like cellulosic ethanol, which promise to reduce harmful emissions by as much as 100 percent relative to gasoline refined from oil. 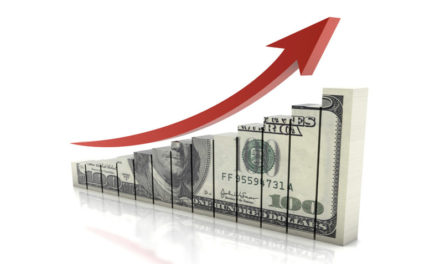 End of Ethanol Tax Credit Seen as Being Good