The U.S. House Science Subcommittee on Energy and Environment will meet to discuss the Conflicts and Unintended Consequences of Motor Fuel Standards. Growth Energy CEO Tom Buis points out – this is the second time this year this subcommittee has held a hearing on ethanol without bothering to include a witness from the ethanol industry.  Buis says the witness list is comprised of anti-ethanol critics. This can hardly be considered fair and balanced.

According to Buis, – ethanol is the only viable alternative that is available, affordable, clean, and creates U.S. jobs. Buis believes that – instead of attacking policies that would increase access to this green, renewable fuel, the committee should be examining the conflicts and unintended consequences of today’s flawed energy policy. A policy which mandates that we import oil that is getting dirtier, costlier and riskier to extract every day. 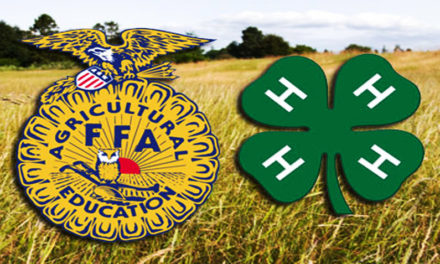