An abandoned vehicle found in Livingston County Monday morning led to the arrest of a Hale resident.  Emergency crews responded to a report of a roll over accident on Highway 139, just west of Sumner, around 8:00 a.m.  When personnel arrived on scene they found the unoccupied vehicle near the railroad tracks.  A check of the truck’s tags revealed the owner, William Corzette, 42.  Corzette was arrested at his home in Hale.  The highway was closed while authorities completed their investigation.  Authorities believe the accident occurred around 2:00 a.m. 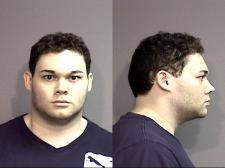 Crime Stoppers Turns to the Public for Help

UPDATED: A vehicle has crashed while eluding a traffic stop 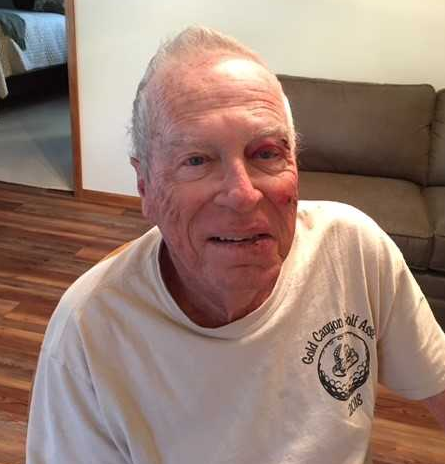