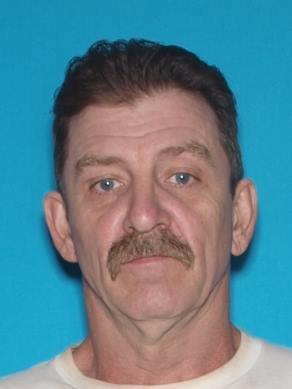 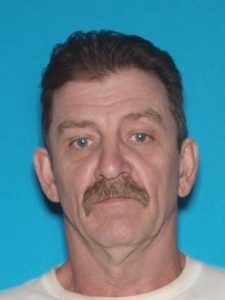 LIVINGSTON COUNTY, Mo.- Sheriff Cox of the Livingston County Sheriff’s Office announced the arrest of a Hale resident last week with the assistance from Deputy Muller and his K-9 Zaki.

The deputy was then assisted by a second deputy and state trooper at the scene and due to the circumstances at the stop, Deputy Muller and his K-9 Zaki were requested to come to the scene. The report indicates Zaki gave positive indication of drug(s) being present.

A subsequent search resulted in the seizure of an estimated more than seven grams of methamphetamine, scale(s), and other drug paraphernalia. Officers arrested Gerald Lyle Ratcliffe, 55, for the alleged drug and drug paraphernalia violations. Ratcliffe was also reportedly armed with multiple throwing knives.

He was transported to the Daviess-DeKalb County Regional Jail and a warrant was issued for his arrest June 10, 2017 on alleged felony possession of a controlled substance-methamphetamine. Bond has been set at $35,000 cash.

Troop A to Host Blood Drive