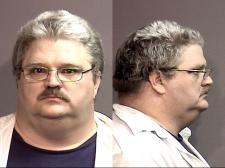 Gary W. Laforce, 44, of 311 East Highway OO, is being held in the Boone County Detention Facility on $100,000 bond. The incidents are believed to have occurred at the suspect’s residence on East Highway OO and at a location on North Route B.

The suspect and victim are known to each other. The Hallsville Police Department assisted with this investigation. 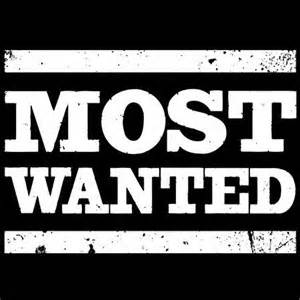 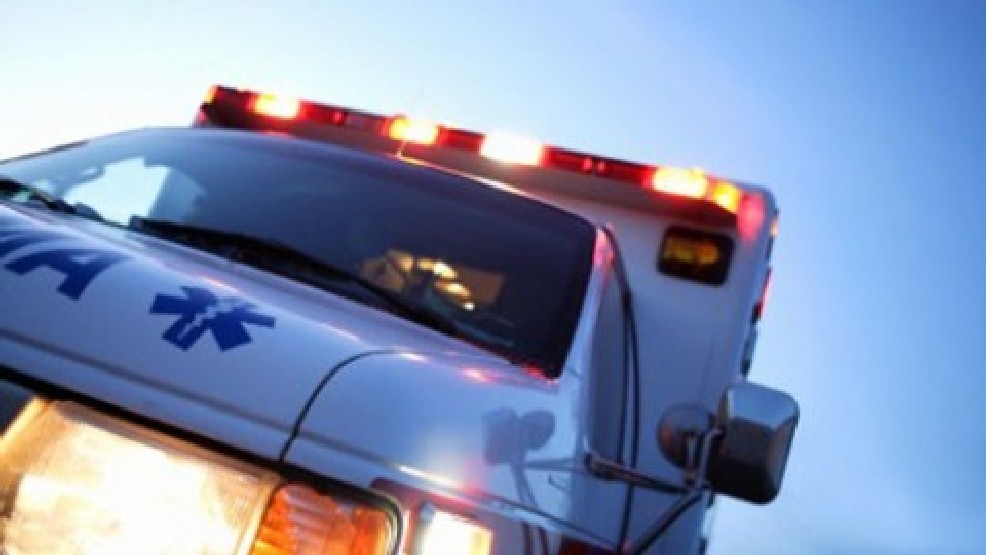