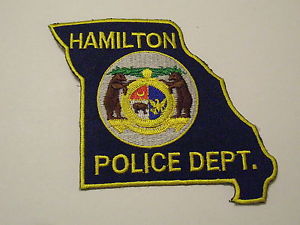 CALDWELL COUNTY, Mo. – A Hamilton man has been formally charged with a number of offenses.

The Hamilton Police Department arrested Shawn P. Bunch, 44, February 15, 2016, on one count of resisting or interfering with arrest, detention or stop, one count of 3rd degree domestic assault, one count of 1st degree sexual misconduct, and one count of unlawful use of drug paraphernalia.

A bond is set for Bunch at $5,000, cash only. An initial arraignment hearing took place this morning at 9:00 a.m. During the hearing, Bunch made a motion for a bond reduction, but the court denied his request.