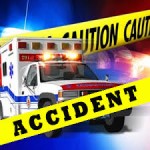 to the Missouri Highway Patrol, Aushalique Wilson, 22, was westbound on 36 Highway, four miles East of Cameron when her vehicle traveled off the North side of the highway, striking some small trees and an embankment. Wilson received moderate injuries and her passenger, Ashley Ashby, 29, was seriously injured. 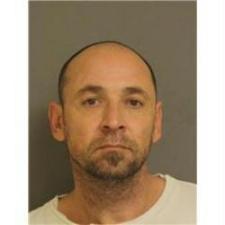 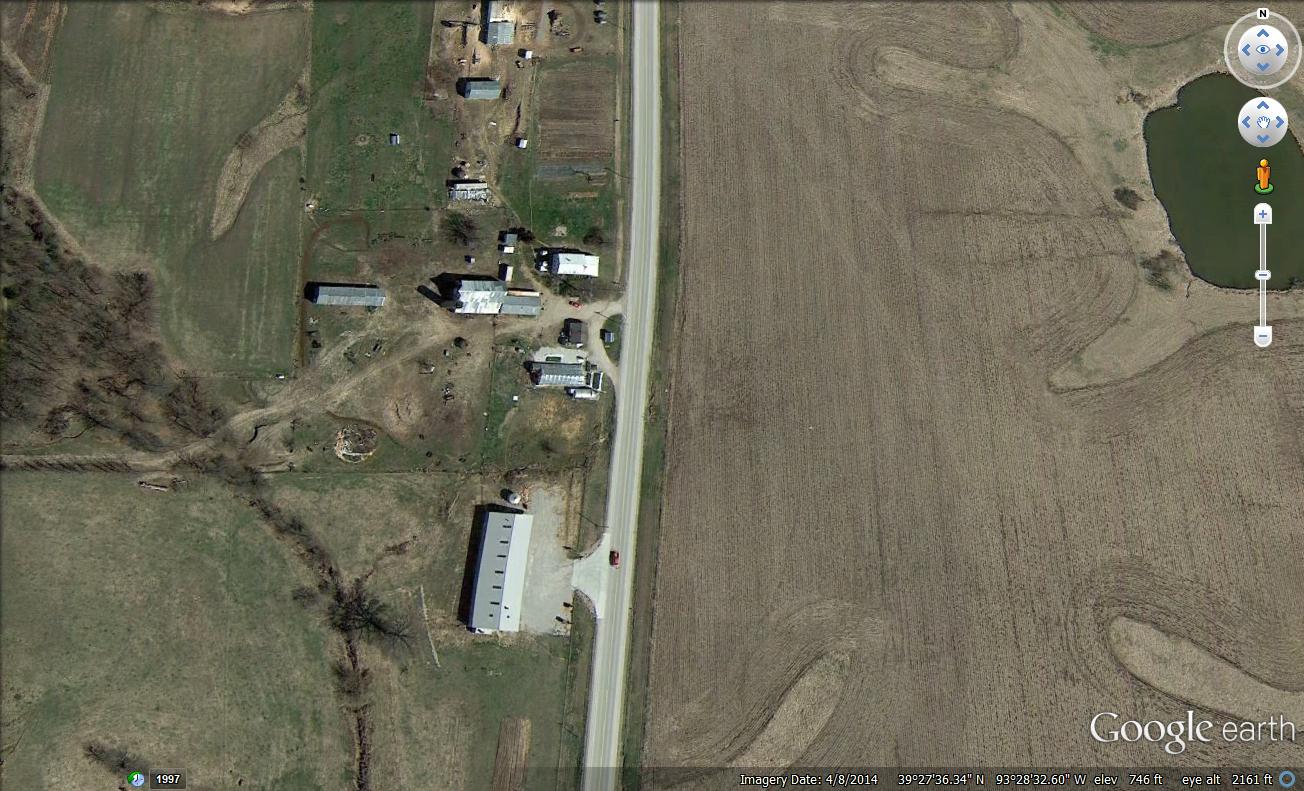 Ex-Amish Man Speaks Out About Wrongs