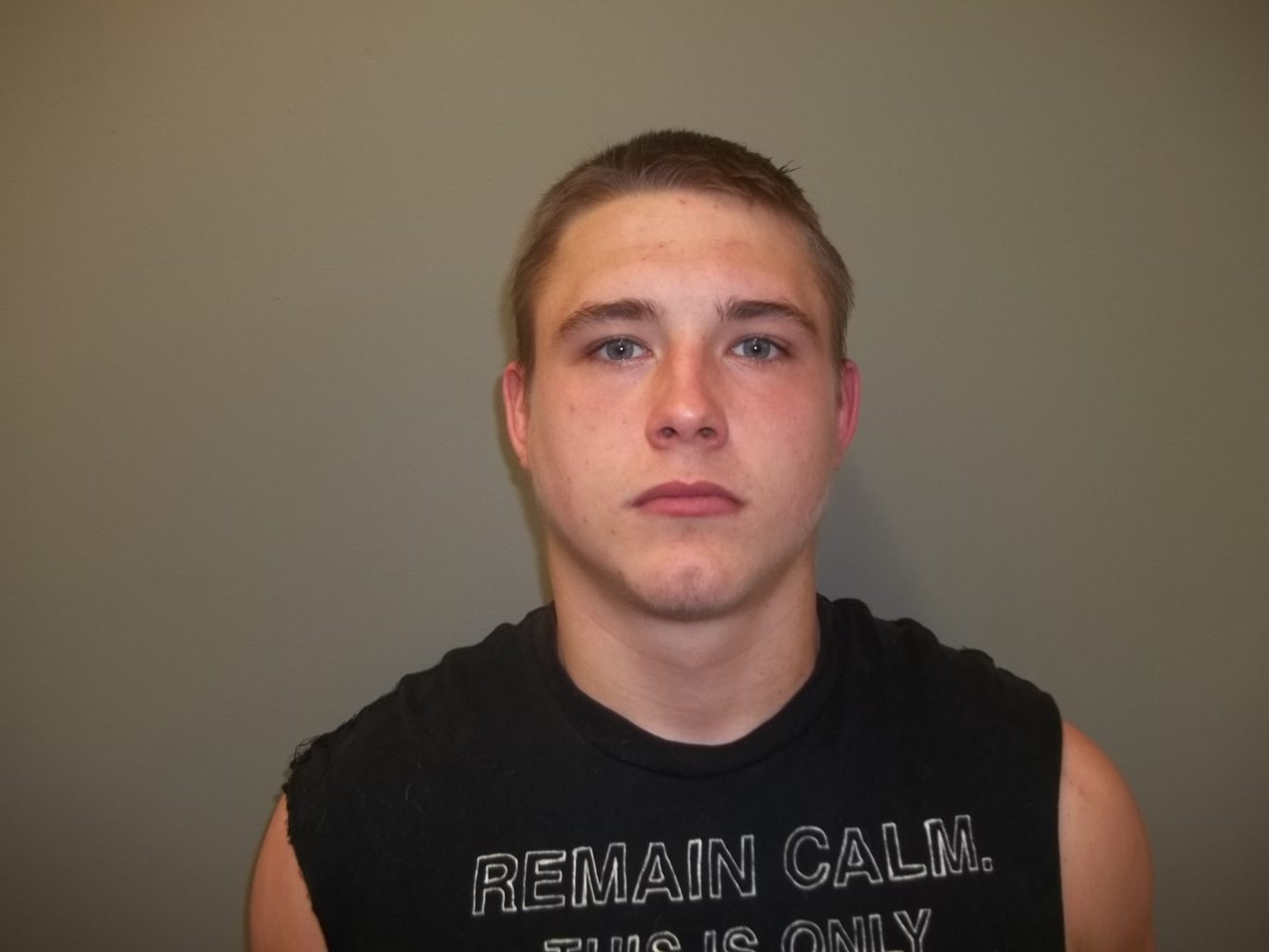 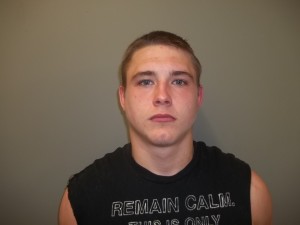 Those charges stem from a series of incidents that occurred in the Hardin-Central locker room in fall of 2011. Three other suspects have been named, and gone through the court system. Randy Estenbaum, 18, and Jeffrey Ellis, 18, both pleaded guilty to the reduced charge of assault. The third suspect’s case was handled in juvenile court. Boydston is the last of the accused antagonists to go before a judge.

During Tuesday’s preliminary hearing, the burden of proof was on the prosecution, so the State was required to provide enough evidence to move the case forward. They called the victim to the stand to describe the alleged incidents.

The Defense argued this was not sufficient evidence to charge Boydston with the two felony counts he is currently facing. Donald Norris claims the victim’s testimony did not match up with the specifics of the statute, which reads:

A person commits the crime of forcible sodomy if such person has deviate sexual intercourse with another person by the use of forcible compulsion. Forcible compulsion includes the use of a substance administered without a victim’s knowledge or consent which renders the victim physically or mentally impaired so as to be incapable of making an informed consent to sexual intercourse.

The definition of deviate sexual intercourse, is as follows:

“Deviate sexual intercourse”, any act involving the genitals of one person and the hand, mouth, tongue, or anus of another person or a sexual act involving the penetration, however slight, of the male or female sex organ or the anus by a finger, instrument or object done for the purpose of arousing or gratifying the sexual desire of any person or for the purpose of terrorizing the victim.

The definitions are courtesy of the Missouri Attorney General’s website.

The attorney argued the lesser charge of sexual conduct would be more appropriate. However, Judge James Carey Thompson found probable cause, and Boydston was bound over to circuit court to face the original felonies. This simply means the Judge believes there is enough evidence to warrant taking this case to trial.

Arrest Made in Connection to May 2010 Drug Investigation 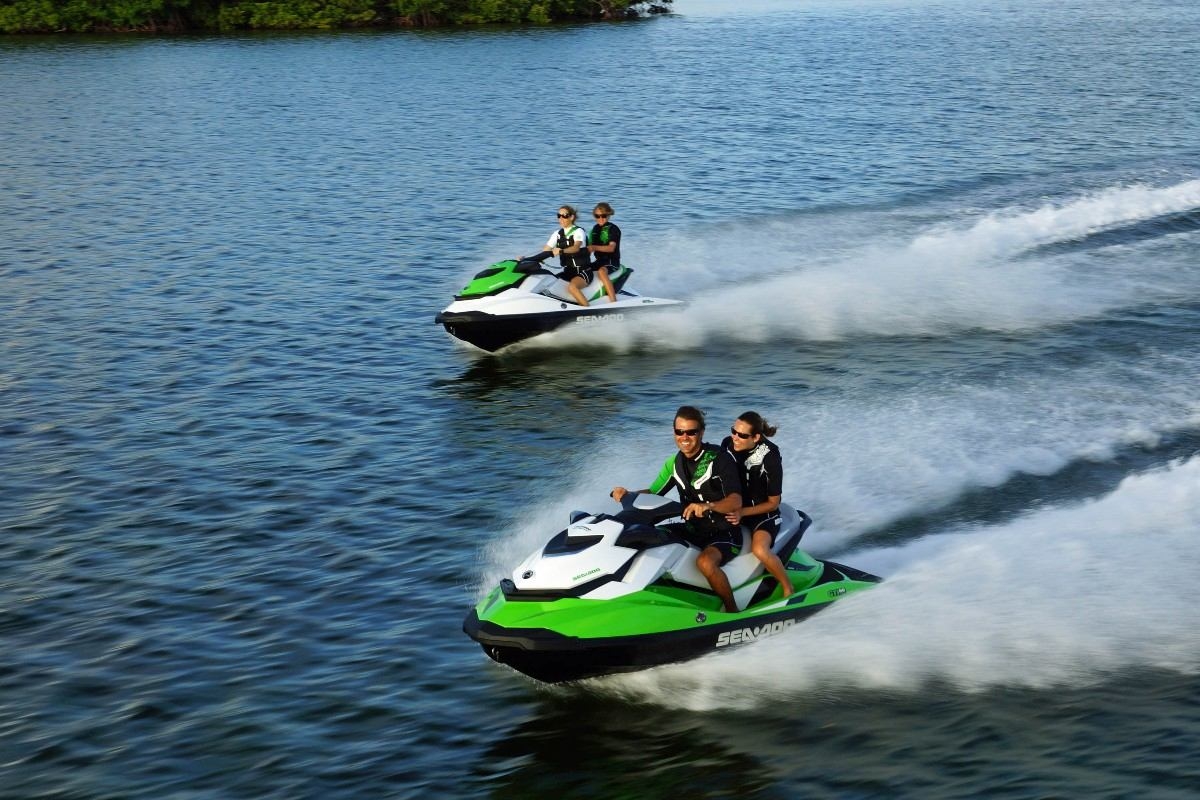 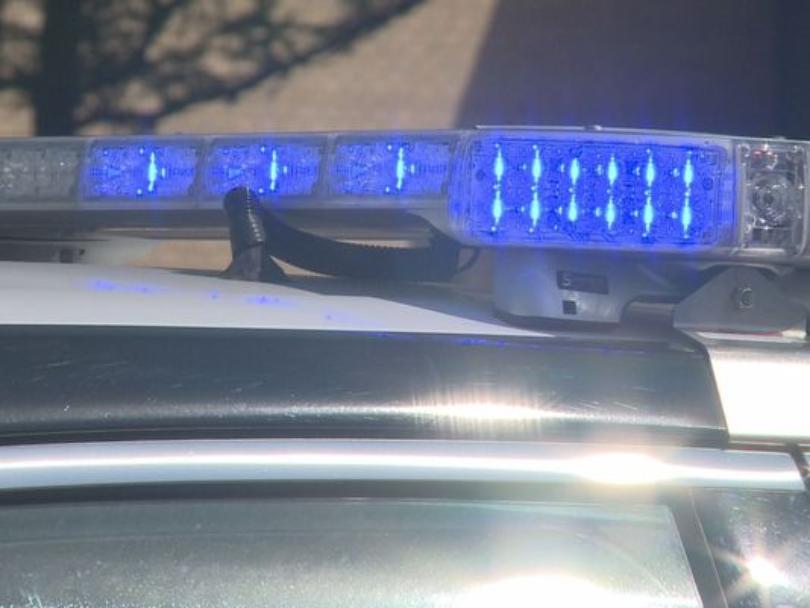 A vehicle pursuit leads to jail for a Macon woman