JEFFERSON CITY, Mo. – According to Tammy Dickinson, United States Attorney for the Western District of Missouri, a Harrisburg man who struck several vehicles in a parking lot while attempting to flee from law enforcement officers, pleaded guilty in federal court today to his role in a conspiracy to distribute methamphetamine.

Sean Anthony Blumenshine, 34, of Harrisburg, pleaded guilty to the charge contained in a Dec. 9, 2015, federal indictment.

By pleading guilty today, Blumenshine admitted that he had traveled to Kingdom City, Mo., to deliver two pounds of methamphetamine to another person, identified in court documents as Individual A, on Dec. 3, 2015. Law enforcement officers were conducting surveillance when Blumenshine arrived at the Taco Bell in Kingdom City, driving a white Ford Mustang. Blumenshine pulled into a parking space near the restaurant, and law enforcement officers attempted to take him into custody; however, he attempted to flee from the scene. Blumenshine drove in a dangerous and erratic manner through a commercial parking lot, striking several unmarked police vehicles and an unoccupied private vehicle. After a brief pursuit through the parking lot, the Mustang was disabled and he was placed under arrest.

Officers searched the Mustang and found a bag containing approximately 924 grams of methamphetamine inside a storage container in the back seat, along with $4,623.

Under federal statutes, Blumenshine is subject to a mandatory minimum sentence of 10 years in federal prison without parole, up to a sentence of life in federal prison without parole. The maximum statutory sentence is prescribed by Congress and is provided here for informational purposes, as the sentencing of the defendant will be determined by the court based on the advisory sentencing guidelines and other statutory factors. A sentencing hearing will be scheduled after the completion of a presentence investigation by the United States Probation Office. 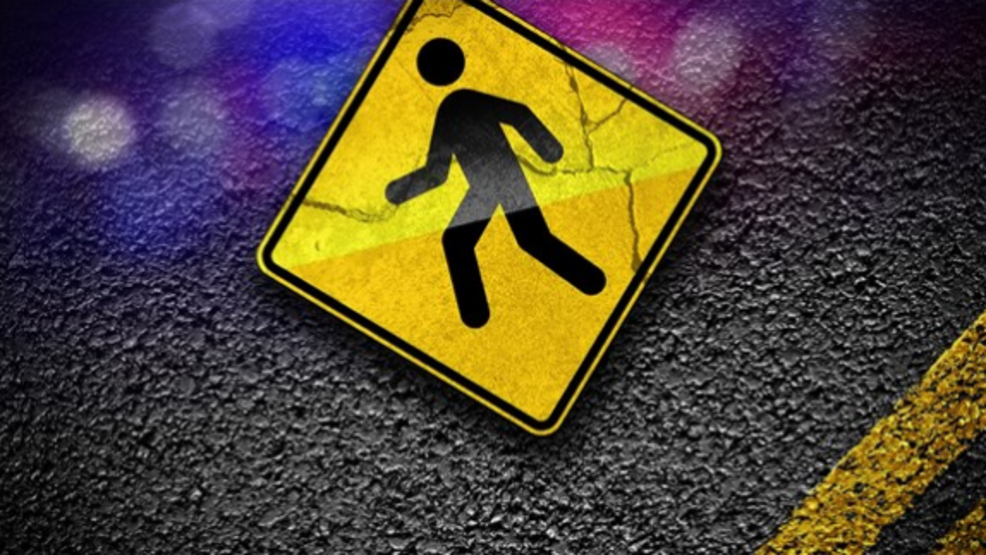 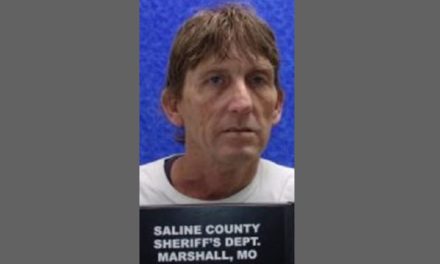 Relief May Be in Sight for MoDOT Budget