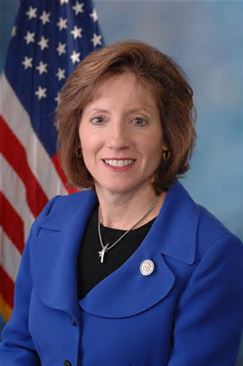 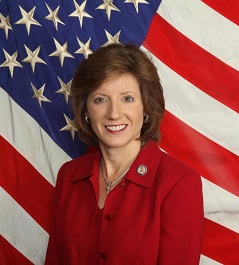 “As the nation’s debt exceeds $19 trillion with no appearances of looking back, it is understandable the people are frustrated. With this budget, we have listened to the people’s concerns and put forth a responsible budget that balances, takes direct aim at reducing our deficits, and curbs spending. I am particularly pleased we have made sure our troops will have the resources they need to address the expanding threats of today. Our primary obligation in Congress is to provide for the common defense, and this budget does that. Simply put, this budget advances the people’s conservative priorities by championing fiscal responsibility, promoting economic growth, and returning ensuring future generations have expanding opportunities they so deserve.”

The Budget Resolution, “A Balanced Budget for a Stronger America,” passed out of the House Budget Committee with a vote of 20-16.

Key facts and a summary of the resolution can be found here.

Congresswoman Hartzler is the only Republican to serve on both the House Budget and Armed Services Committees in addition to serving on the House Agriculture Committee.  She represents Missouri’s Fourth Congressional District in the U.S. House of Representatives.

Meth Use Center of Probation Violation 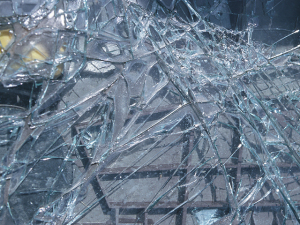