A three-day jury trial starts Tuesday for the ninth suspect in the 2009 kidnapping of an Ohio drifter who was tortured and killed in Audrain County.  Brandon Martin, 21, of Laddonia, is charged with kidnapping James William Boyd McNeeley in December 2009. Judge Kevin Crane will preside over the case in Boone County Circuit Court, where it was moved on a change of venue.

In December 2011, Darrill Lynn, 47, of Farber, became the eighth defendant to be sentenced to prison in the case.  Chester Harvey is serving a life sentence for first-degree murder, and Angela Harvey was put in prison for second-degree murder. Three of their sons also are behind bars.  None of the suspects have provided a motive.

Court documents indicate the Harveys could be called as witnesses in Martin’s trial. They reportedly agreed to testify as part of their plea agreements. 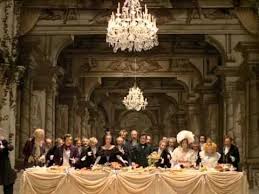