UPDATE:-Highway Patrol records state all three occupants of both vehicles were from Excelsior Springs.

A westbound vehicle driven by Gregory Owens (age unknown) was struck head-on by an eastbound vehicle which had crossed the center line.  That vehicle was driven by Haley S. Shelton, 21, who was taken to Liberty Hospital along with her passenger, Cody Shelton, 19.  Both were treated for moderate injuries.

Owens was taken to North Kansas City Hospital for treatment of moderate injuries.

All occupants were wearing safety devices.

Multiple serious injuries have been reported. Officials say all drivers and passengers have been removed from the vehicles and transported to the hospital.

KMZU will continue to update as more details become available. 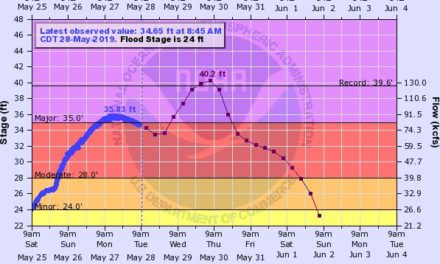