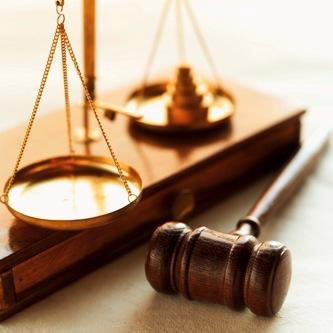 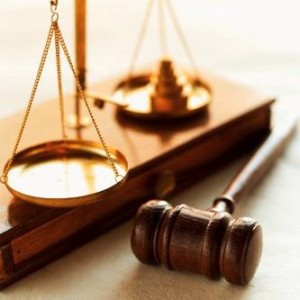 UPDATE: 3:30 p.m.- A sexual assault case against a Chillicothe man has seen a scheduling for a motions hearing in May. According to court records, Harold Hamrick, 65, was charged in August of 2015 with multiple sexually motivated charges dating back to March of 2003.

The 3 p.m. docket May 31, 2016, in Livingston County will be Hamrick’s next court appearance, where a motion is expected to be taken up.

CHILLICOTHE, Mo – A Chillicothe resident facing allegations of forcible sodomy will have a hearing Tuesday.

Court records name Harold Hamrick, 65, as the defendant in the case.  He is charged with two counts of forcible statutory sodomy, using a weapon, attempted statutory rape, and child molestation.

The hearing is scheduled for 9 a.m., March 15, 2016 in Livingston County Circuit Court. 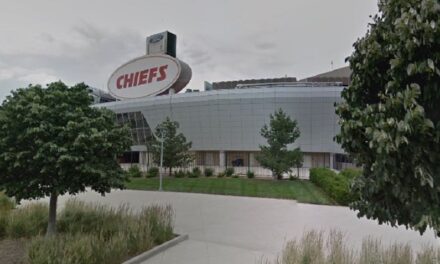 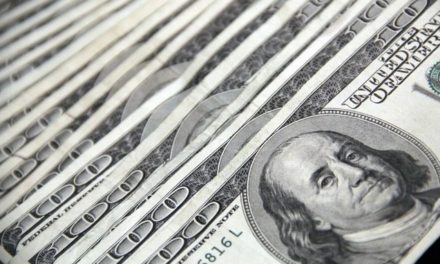 Extension in tax filings cuts state revenue in half