PLATTSBURG, Mo. — A hearing is scheduled Wednesday afternoon for a Clinton County man accused of child molestation in an ongoing trial. 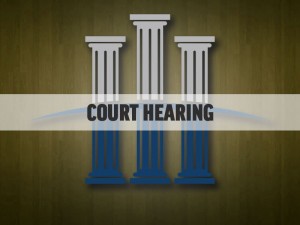 39-year-old Cody G. Hayes was charged in January, after the victim recounted to authorities, details of inappropriate behavior over a period of years. Court documents indicate that Hayes registered as a sex offender after a separate case in 2008.

This hearing comes after a June 19 court date was rescheduled.

The hearing is scheduled for 1:30 p.m. Wednesday. 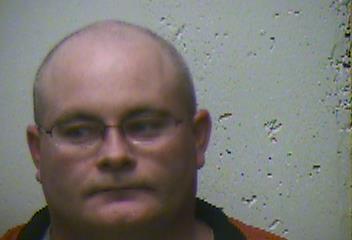