A Sedalia man will go before a judge in Pettis County on Monday afternoon.   Robbie Scott, 54, is accused of stealing more than $700,000 from the Hayes Lemmerz International plant.  Scott was arrested in late August following a search of his home in the 2700 block of Clinton Road.  His bond was set at one-million dollars.  A public defender was appointed in Dec. to represent Scott.  His hearing will get underway at 1:30 p.m. 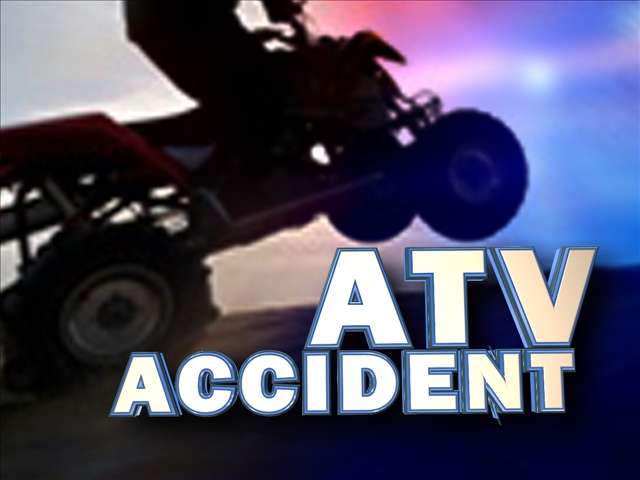 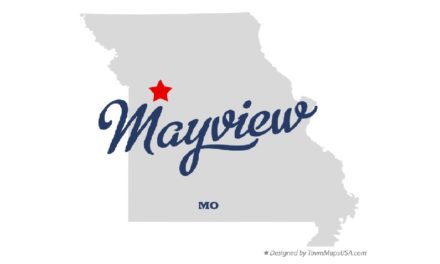