The Higginsville Board of Aldermen approved their tax rate for the upcoming year during a special session Tuesday night. Click here to hear KMZU’s Bob Allen talk to Mayor Bill Kolas:

Kolas says the rate changed because of a decreased valuation within city limits, but the increase is only $0.03 per $100 assessed.

After the hearing, the board convened for discussion of some paperwork with the department of transportation about sidewalks on the right-of-way on Fairground Avenue. Kolas says MoDOT is footing the bill to add and repair sidewalks as Fairground Ave. is also a state highway (Business 13), but the city will be expected to maintain that sidewalk in exchange for MoDOT building it.

The board’s regularly scheduled meeting will take place in City Hall next Tuesday due to the Labor Day holiday on Monday.

One Injured in Wreck 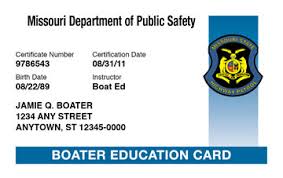