During the search officers located numerous items of drugs and contraband, including methamphetamine and marijuana. Samantha Thompson and Curtis Palmer were taken into custody.

Palmer was charged with felonies of possession of controlled substance and maintaining a public nuisance. He is being held in the Lafayette county jail on a $15,000 cash bond.

Thompson is charged with a felony of maintaining a public nuisance. Both are also charged with multiple misdemeanors. Thompson has been released after posting bond.

A third subject, who tested positive for meth and admitted using the drug, was released from the scene pending further investigation. 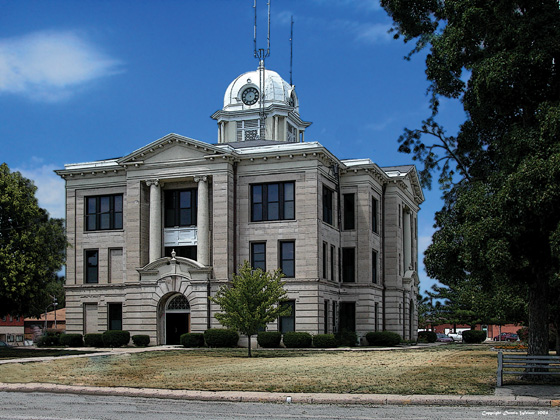