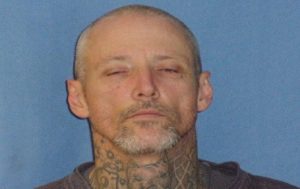 He resisted arrest and led officers on a short foot pursuit before being taken into custody. An officer suffered a broken wrist during the arrest.

Officers claim Summers stated that since his release from DOC in January, he has been on supervised parole and actively using and selling methamphetamine in Higginsville.

Summers is held at the Lafayette County Jail with no bond on charges of assault, resisting arrest and possession of a controlled substance. 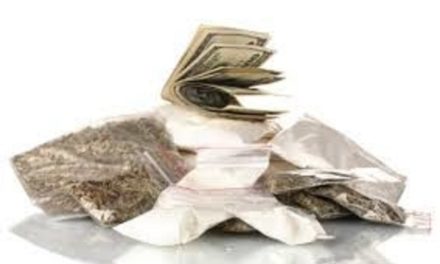