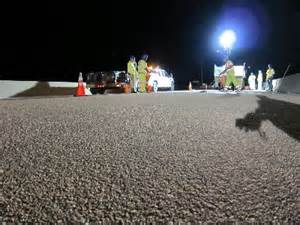 The Missouri Department of Transportation has been awarded with a $1 million grant to test a project in 9 areas of Missouri roadways. “High Friction Surface Treatment is a program that came out of a federal highway initiative called ‘Everyday Counts’,” said McKean, “It is a safety tools that is used and is applied onto a surface in order to increase the friction. Such that an individual’s tires will, people have said stick to the road a little better, and provide them better control either through a curve or a location where they might have to stop at a high speed.”

The goal is that the treatment will increase safety while reducing traffic accidents. “The hope is that as we see the good turn around and safety improvements like other states have,” McKean explained, “Other states have seen a 90% reduction in crashes where they’ve applied these. It will become another tool in our toolbox to determine if we have a location that is having run off the road issues. It will be something we can consider down the road.” 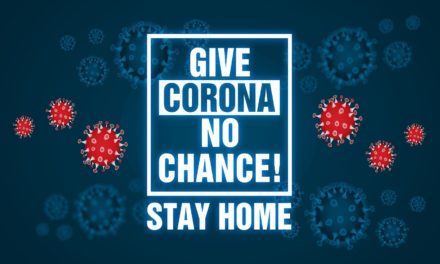