MISSOURI — Some cattle farmers around Missouri are finding fewer heads within their herds.

One possible cause is increased levels of nitrate, a nitrogen-containing compound, that is being found in the hay that is fed to the cows.

KMZU’s Dan Watson spoke with Eric Bailey, the State Beef Nutritionist with the University of Missouri Extension, about what is causing the elevated nitrate concentrations, why it is potentially toxic and what alternative feeds can be given to the cattle to keep them healthy.

Click below to hear their conversation, which aired Tuesday on KMZU.

According to Bailey, the main source of the nitrate increase is a combination of plant stress and the type of hay being fed to cattle.

“So the nitrate issues that we’re seeing this year . . . are really a function of stress on the plant . . .when you couple stress with nitrogen fertilizer, its not a big stretch to see some of these issues pop up.”

Nitrate in a controlled amount if not toxic, but if too much is eaten, then cattle cannot take in enough oxygen to breathe properly.

“Nitrate in and of itself is actually not toxic, but when we get excessive amounts of nitrate that accumulate in the rumen, its converted to another compound called nitrite,” Bailey said.

The nitrite then enters the bloodstream and binds to hemoglobin, the oxygen carrying compound in red blood cells, and prevents the cells from carrying oxygen, causing the cattle to suffocate.

Since preexisting nitrate levels cannot be altered within the current hay supply, there are two primary things that farmers faced with a nitrate problem can do: testing and diluting feeds.

Testing hay for nitrate toxicity is important step that a farmer can take to ensure that their feed will not harm their cattle.

“Number one is to have it tested, then confirm it,” Bailey stated, “its a $10 test at the University of Missouri Soil and Plant Testing Lab.”

By diluting hay and mixing it with other kinds of fodder, the concentration of nitrate is decreased, which means that the herd can feed safely.

“Which means our number one strategy for dealing with high-nitrate feed stuffs is to dilute them out into the diet to where they only make up a small component of a beef cow’s diet,” Bailey stated. 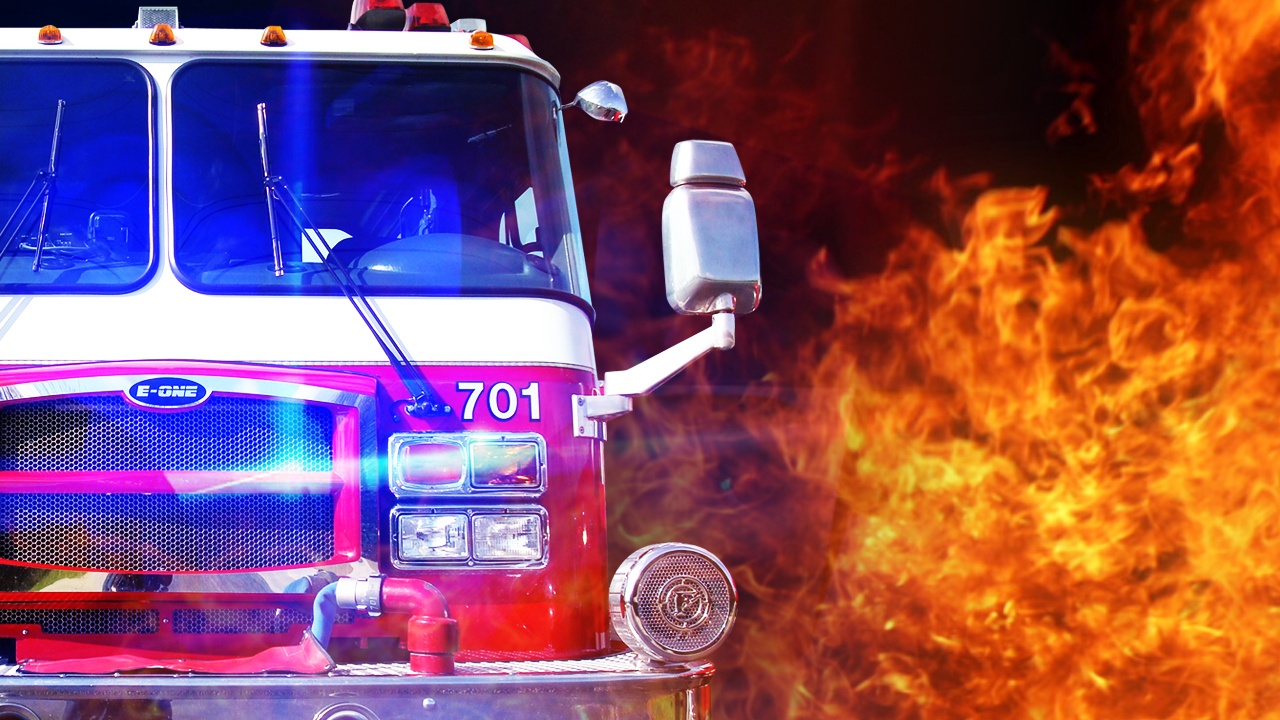 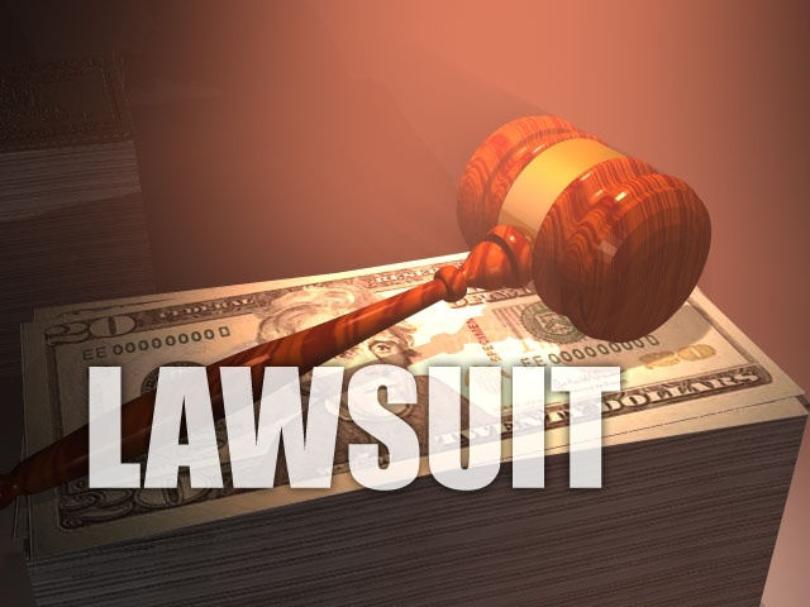