A suspected improvised explosive device that caused the evacuation of the Marshall Wal-Mart Wednesday evening has been determined to be harmless.  Sergeant Roger Gibson, with the Marshall Police Department, reports the Explosives Ordnance Detachment of the U.S. Airforce was called in from Whiteman to investigate and determined the object to be part of the online activity referred to as “geocaching.”  After the device was proven safe, K-9 Units searched the store to ensure there were no other suspicious objects.  “I’m just thankful that everthing went well; that we had the cooperation of all these agencies, Department of Defense, Saline County Sheriff’s Office, Highway Patrol, all these people playing a role,” said Gibson, “And that the public was very cooperative with our request to evacuate.  Everybody worked together and it worked out for the good of all, so I’m very appreciative to everyone.”  The Wal-Mart store was cleared for re-entry after an approximately three hour evacuation. 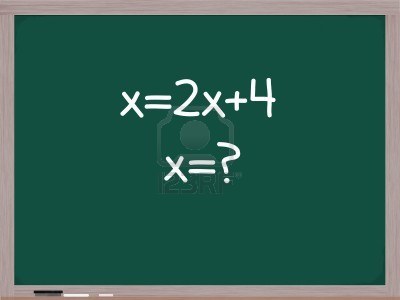