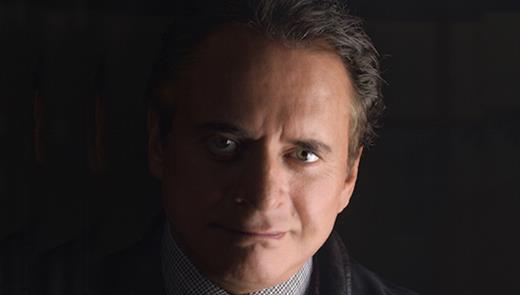 Charles Hanna wants to give back. As a philanthropist, successful CEO, and recovering addict, Hanna wants to show others the way to a happier, satisfied life, as he himself has achieved through several years of self reflection.

In his new book Higher: Awaken to a More Fulfilling Life, Hanna talks honestly about the struggles in his past that led him down a dark path, and how he was able to overcome his hardships by deciding to look at life and his role in the world in a completely different way.

Hanna attributes his self reliance to his experiences as a child, which would eventually lead to his success, but also his addiction.

Growing up in Egypt, he eventually moved to Canada, where Hanna says he lost his culture and religious upbringing. However, he was very successful in Canada and brought up several businesses at a young age, which he says most people would consider “a dream”.

And yet, despite his immense accomplishments, Hanna says he  did not feel the sense of fulfillment he thought he should.

“I discovered, to my surprise, that it didn’t give me the happiness that I thought it would give me. When I didn’t feel that happiness, in fact I did not even know what would make me happy anymore, I became confused and I became almost depressed,” said Hanna. “At the same time, I trusted some people around me and I made mistakes and ended up hurting myself. I ended up toying with drugs, one thing led to another, and it just spiraled.”

Hanna says he was lucky to survive a near-death experience, which then prompted him to look at life differently and change his perception of himself.  He says all people have what is called “perception disorder” to some extent, whereas people view themselves as the center of the universe and evaluate all things in terms of it being good or bad for them.

Hanna says he looks at his life as something that doesn’t actually belong to him, but rather that he has been entrusted with it.

“We are all part of something much bigger than ourselves, and during my drug recovery I began to understand what a higher perspective, a higher power, and a higher purpose really are, and why they hold the keys to living in the now and becoming fulfilled and happy,” said Hanna.

He says once he began thinking that way, he realized that he was responsible for taking care of himself, which is something he says most people do not do.

“Once I start taking care of myself, everything else falls in place. And it’s something that very few people do. People think they do because they feel like they’re selfish and they care about themselves all the time, but they don’t,” Hanna said. “Taking care of ourselves is very simple, yet it’s very hard.”

Now that he has achieved this way of thinking and is living with a more perceptive outlook on life, Hanna says he just wants to share his experiences with other people, in the hopes that they too can find fulfillment.

“I learned a lot in the process of writing [the book] and now that I’ve reached this logic and am living my life that way, I’m actually learning a lot more.  I’m finding this as the beginning of a journey of really trying to help people see things,” said Hanna. “It gives me fulfillment to be able to do my part.”

Higher: Awaken to a More Fulfilling Life is now available to purchase. To learn more about the book, visit www.higherbook.com. 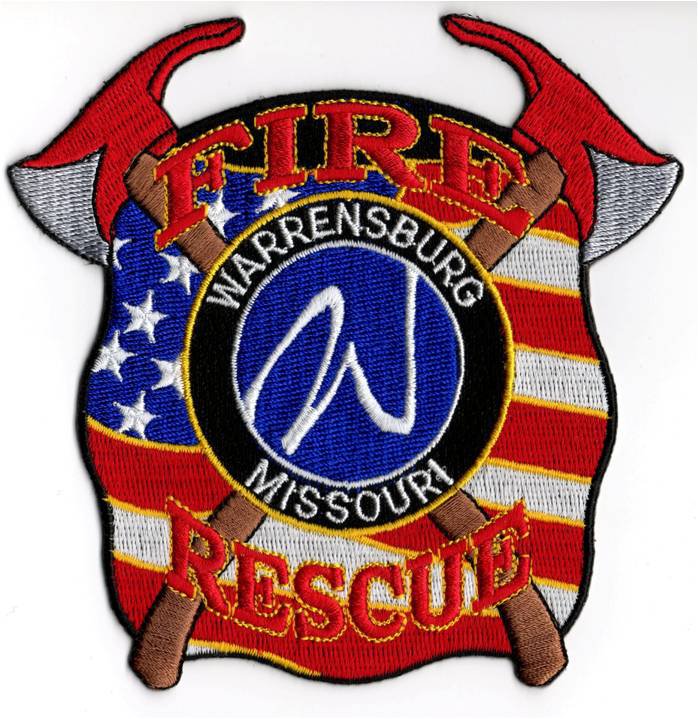 Warrensburg Recognized for Support of Military