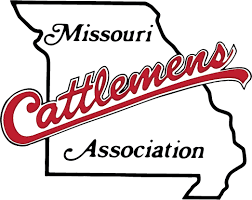 According to several press releases from the Missouri Cattlemen’s Association, many awards and honors were presented. 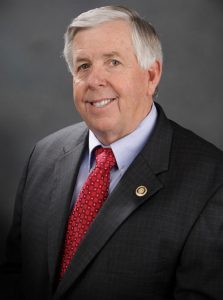 Mike Parson, 2017 Cattlemen of the Year

Mike Parson of Bolivar, also the Lieutenant Governor for Missouri, was named as the Missouri Cattlemen’s Association

Cattleman of the Year. Parson was raised on a farm in Hickory County and currently owns a cow calf operation in Bolivar with his wife, Teresa. MCA President Butch Meier said. “Mike is a cattleman; not someone we consider a politician. As Mike went from town to town over the last year campaigning to serve as Missouri’s next lieutenant governor, he truly elevated the presence of this association and highlighted the importance of farm and ranch families throughout this state. There is no one who did more in 2016 to bring agriculture to the main-stage than Mike.

One senator and two representatives received the 2016 Legislator of the Year Award.

Sen. Dave Schatz (R-26) was presented the award for his support of MCA over the past year. Schatz sponsored and guided the passage of the disaster bill through the senate, which prevents the state government from taxing disaster payments received by farmers and ranchers during natural disasters.

Sen. David Schatz (left), Rep. Warren Love (center), and Rep. Scott Fitzpatrick (right) were all recipients of the Legilature of the Year Award.

From the Missouri House of Representatives, two legislators were recognized. Rep. Warren Love (R-125) and Rep. Scott Fitzpatrick (R-158) were both recognized for their commitment to Missouri Cattlemen.

“We are glad to recognize these three legislators for their support of our organization,” MCA Executive Vice President Mike Deering said. “Our members do their best to fight for the beef industry each week at the capitol, but the decisions are ultimately made by the men and women elected to represent them.”

Many Youth were recognized during the conference. 25 scholarships were presented, the 2017 Beef Queen was named, junior cattle exhibitors were honored, and a winner was declared for the Cattlemen’s FFA Speaking Contest. These winners are outlined below. 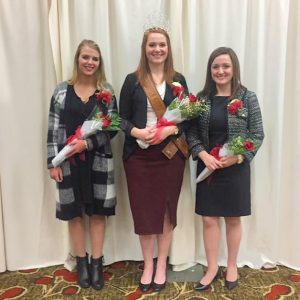 2017 Missouri Beef Queen and her court 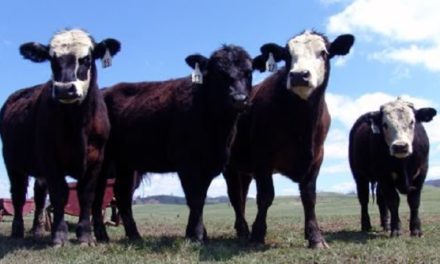