Hiring and pay were issues at a Chillicothe executive council meeting 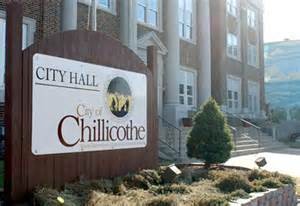 A motion to adjourn from executive session passed unanimously. 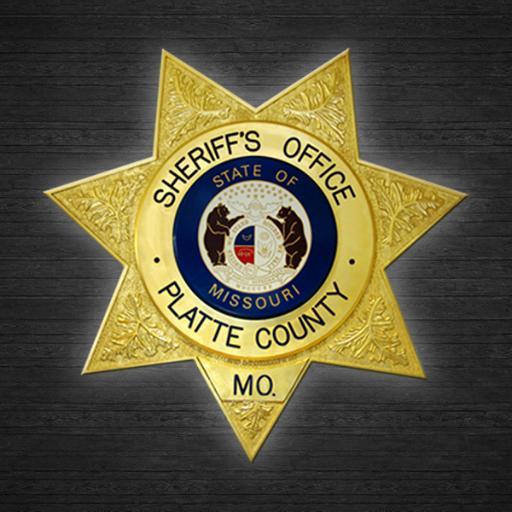