A hit and run involving a pedestrian in Chillicothe is under investigation.

According to the Chillicothe Police press release, the incident happened at the intersection of Third and Hickory Tuesday about 1 p.m. An unidentified man was struck by a black Chevrolet Silverado towing a silver bass boat and trailer. The trailer is also described as having a brake light cover missing on the passenger side.

The driver is described as a white male, approximately 50 to 60 years old.

The pedestrian sustained minor injuries and was treated at the scene.

Police believe it was an accident, but ask anyone with information on the whereabouts or owner of the truck to contact the Chillicothe Police Department at (660)-646-2121. 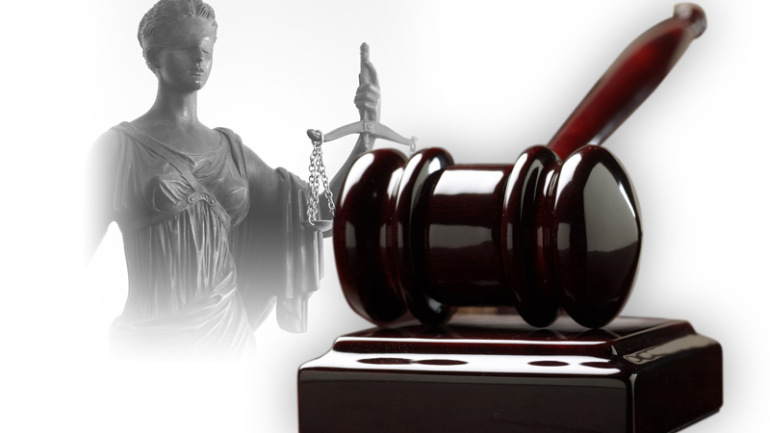