At 1:25 p.m. Monday, Jonathan Weaver, 27, was traveling southbound on Interstate 49 in Bates County when his vehicle left the right side of the roadway while attempting to pass a vehicle near the 119.2 mile marker.

Weaver’s vehicle then struck the median and began overturning, eventually overturning into the the northbound lanes of I-49. It then struck a northbound motorcycle being driven by 61-year-old Francis D. Forst, of Lamar.

Weaver was seriously injured in the incident. He was first transported to Bates County Memorial Hospital by ambulance, and then transported by Life Flight Eagle to Research Main Hospital, in Kansas City. 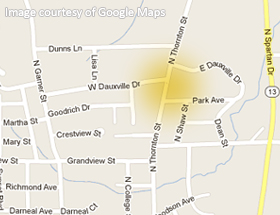