The final week of the Second Regular Session of the 96th General Assembly for Missouri Senators ended on Friday.  Legislation that would, among other provisions, allow Kansas City to establish a land bank agency was debated on Wednesday.  Senator Minority Floor Leader Victor Callahan, of Independence, says House Bill
1659 is necessary due to blighted areas within the city.  Click to hear Senator Callahan:

Senator Luann Ridgeway, of Smithville, says the measure would give tax payers a relief.  Click to hear Senator Ridgeway:

The measure received approval and will be sent back to the House for similar consideration.

Another measure considered was House Bill 1865, which would change the laws regarding economic development incentives in the state.  Senator Eric Schmitt, of Glendale, says the amateur sporting event tax credit provision he has offered within the bill would help keep functions in Missouri.  Click to hear Senator Schmitt:

Senator Timothy Green, of Spanish Lake, says an amendment dealing with tax increment financing (TIF) exemptions will be similar to something already in effect on the county level.  Click to hear Senator Green:

The amendment was later adopted, and House Bill 1865 was approved by the Senate.  The measure goes back to the House for similar consideration. 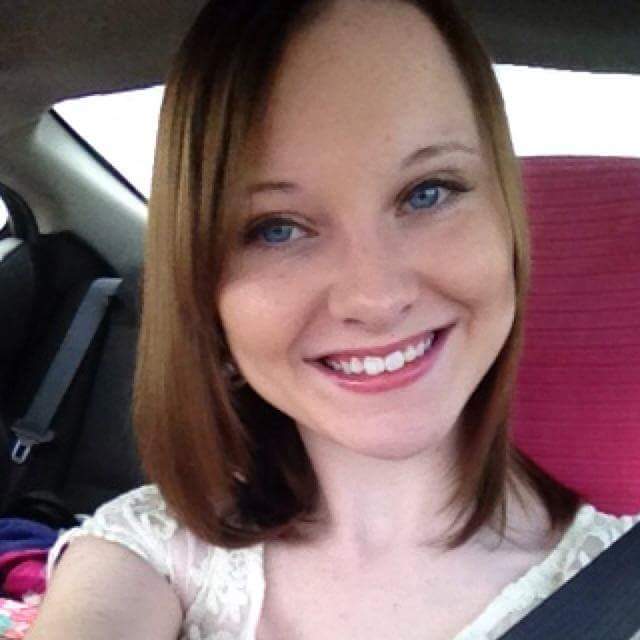