The Marshall Fire Department responded to a house fire about 10 A.M. Wednesday at 509 North Franklin Avenue in Marshall.

Coslett says they are not sure what caused the blaze.

Coslett also says the fire was under control in less than an hour.

The estimated damage to the home is about 25 thousand dollars.

No injures were reported as a result of the fire, but two dead cats were found by firefighters. 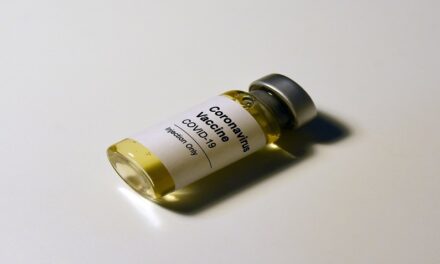