House Bill 400 concerns the FDA-approved drug RU-486.  For the drug to be prescribed, the doctor must be in the room with the patient.

“Basically what was happening was that people would go into a clinic.  They would meet with a doctor via webcam, who would then prescribe this RU-486,” said McGaugh, “We feel like a topic like this, it deserved a face-to-face meeting between the doctor and the patient.”

McGaugh said the practice was not yet widespread in Missouri, but this bill is a preventative measure.  It now moves on to the Missouri Senate.

“I think what we’re trying to do is reestablish the partnership between the federal government and the state government in concerns with our rights and the Bill of Rights,” said McGaugh. 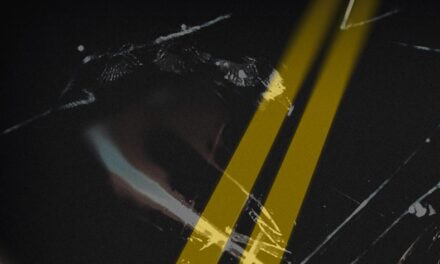